The 15-year-old was senten­ced last month after a judge found her guilty of having an aborti­on
By Reuters
Published: August 1, 2018
Tweet Email 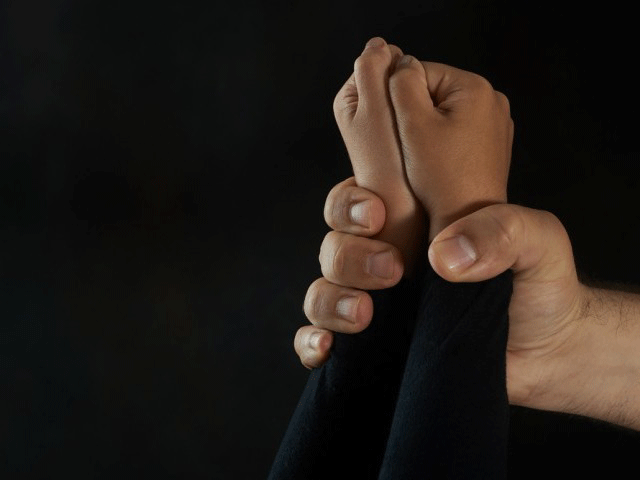 Many girls were also hit while trying to reject rape. PHOTO:FILE

INDONESIA: Calls to decriminalise abortion grew louder in Indonesia on Wednesday after a teenage girl who was raped by her brother was jailed for six months for terminating her pregnancy, sparking anger among activists who demanded her immediate release.

The 15-year-old, from Jambi province on the Indonesian island of Sumatra, was sentenced last month after a judge found her guilty of having an abortion, according to rights groups including Amnesty International. Her brother, 18, was jailed for two years for sexually assaulting a minor, while their mother was arrested for assisting in an abortion, Amnesty International said.

Budi Wahyuni, vice chairwoman of the government-backed National Commission on Violence Against Women, called the girl’s punishment a “gross injustice”. “She was raped and now jailed, it is a double injustice.

All women must be given the right to decide on abortion and not being subjected to any punishments,” she told the Thomson Reuters Foundation by phone from Jakarta on Wednesday. Abortion is illegal in Indonesia, the world’s largest Muslim country, unless the mother’s life is at risk or it is performed under certain circumstances such as rape.

The procedure, however, must be carried out no later than six weeks into a pregnancy, or the woman may face up to four years in jail. Those who assist in carrying out an abortion can be sentenced to up to 10 years. The 15-year-old was about six months pregnant, officials have said. Calling for decriminalisation, Amnesty International said that denying a rape victim an abortion violates her right to be free from torture or inhumane treatment.

“Indonesia has a legal obligation under international human rights law to ensure that victims of rape or incest can have timely access to safe and legal abortion,” the group said in a statement. Several children and women’s rights groups on Monday lodged a complaint with Indonesia’s Judicial Commission, demanding that the verdict be reviewed and accusing the judge of acting unethically.

“The judge should have taken into account the background of this case. She is clearly a victim,” said Genoveva Alicia from the Institute for Criminal Justice Reform, a Jakarta-based non-profit and one of the groups that filed the complaint. Alicia said that many women and girls, especially in rural areas, are unaware of their pregnancy in the first six weeks.

Criminalising abortion forces some to seek unsafe abortions, while others must marry, even if they are children, she added. “In this case, the girl should not be serving her jail term now. What she needs is support and counselling,” Alicia said. “She must be freed.”