SC to hear petition for new census, delimitation in Karachi

SC to hear petition for new census, delimitation in Karachi 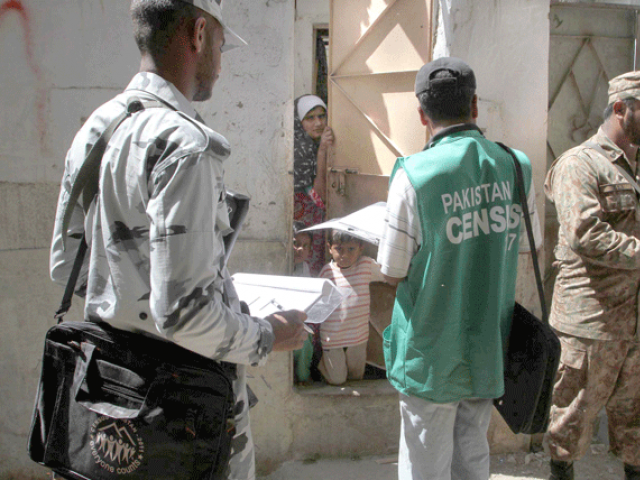 ISLAMABAD: A petition praying upon the Supreme Court to again conduct the census in Karachi and revise the delimitations was deemed maintainable on Wednesday.

The petition was heard in the chambers of Chief Justice of Pakistan Mian Saqib Nisar and was submitted by the chairperson of Pak Sarzameen Party (PSP). Justice Nisar, rejecting the earlier objections made by the registrar’s office, ordered scheduling the hearing for after the holidays, reported Express News.

Challenging the recent census held in Karachi, Mustafa Kamal has filed an appeal to hold renewed delimitation and census exercises. The SC registrar had posed objections to this, in response to which the PSP chief had filed another appeal.

Speaking to the media outside the Supreme Court, Kamal said Karachi has witnessed the largest increase in population. “The chief justice has accepted our plea for new census and delimitations, which will be heard in open courts.”

In August of last year, the Muttahida Qaumi Movement-Pakistan, Pakistan Peoples Party and PSP all rejected the census numbers for Sindh and Karachi.

In a press conference, PSP leader Advocate Anis Khan had quoted the World Bank and the World Health Organisation’s estimates which place Karachi’s population at around 23 million against the figure of 14.9 million in the new census.

He had said the census results showed Karachi’s population increased by 63 per cent while Lahore’s increased by 116 per cent and that this was incomprehensible.