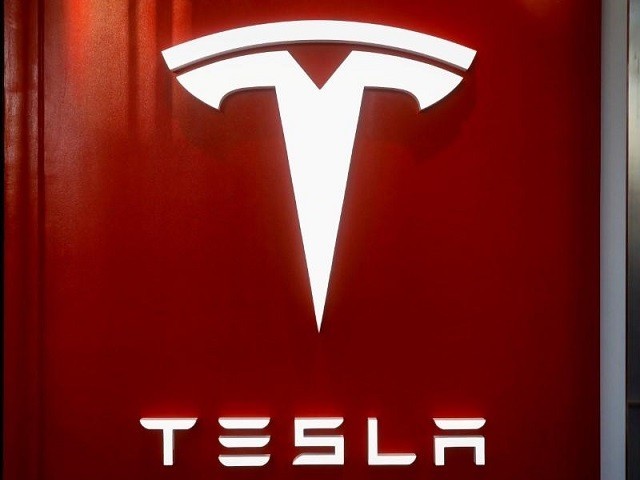 The Tesla logo is seen at the entrance to Tesla Motors' new showroom in Manhattan's Meatpacking District in New York City, US, December 14, 2017. PHOTO: REUTERS

Tesla is in talks with authorities in Germany and the Netherlands to build its first major European factory, the Wall Street Journal reported on Monday, citing officials involved in the matter.

The electric vehicle maker has had preliminary discussions with two German states vying to host its Gigafactory in Europe to build cars and their batteries under one roof, the Journal reported.

The talks are still in their early stages and may not yield an agreement, according to the report.

Tesla Chief Executive Officer Elon Musk said in June that he favors Germany as the location for its first European Gigafactory.

“Perhaps on the German-French border makes sense, near the Benelux countries,” Musk had said on Twitter, responding to a public tweet.

Germany is a leading choice for Europe. Perhaps on the German-French border makes sense, near the Benelux countries

Tesla already has an engineering division in Pruem, Germany, that is about 30 kms from Belgium and about 100 kms from the French border.

Earlier this month, the company announced plans to build its first overseas plant in China.

Although Musk has said the company will be cash-flow positive this year, analysts have predicted that Tesla will raise capital to fund a long list of projects, including launching an electric semi-truck and a pickup truck.

Tesla has been struggling to meet its self-imposed production goals for its Model 3 sedan.

Shares of the Palo Alto, the California-based company fell 2 per cent at $291.43 on Monday in morning trading.