BAP leads race with four candid­ates, BNP-M two, while ANP and PTI one each
By Our Correspondent
Published: July 31, 2018
Tweet Email 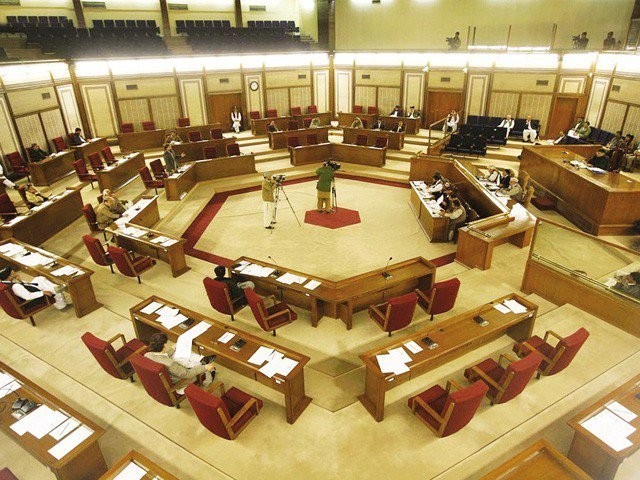 QUETTA: This time the political atmosphere of Balochistan has seen a major change, as apart from the reserved seats, women politicians belonging to four political parties have won eight seats of the Balochistan Assembly.

From Hazara Democratic Party’s Aasiya Kashmand and BNP-M’s Mastoora Bibi, one will make it to the assembly.
On the reserved seats for women, three Muttahida Majlis-e-Amal (MMA) members; Hafiz Khalil Ahmed’s wife (name not given), Zubeda Dakhtarullah and Shabana Anjum are candidates.

While the candidates for three BA’s reserved minority seats are; BAP’s Danesh Kumar, BNP-M’s Taaits Johnson and MMA’s Sham Lal, while the road is smooth for Ruqayya Hashmi and Dr Shehnaz Naseer to make it to the National Assembly.

IGP seeks martyrs package on a par with other provinces