Previo­us report­s claime­d actor was set to be compen­sated for being paid less than her male co-star Matt Smith
By Entertainment Desk
Published: July 28, 2018
Tweet Email 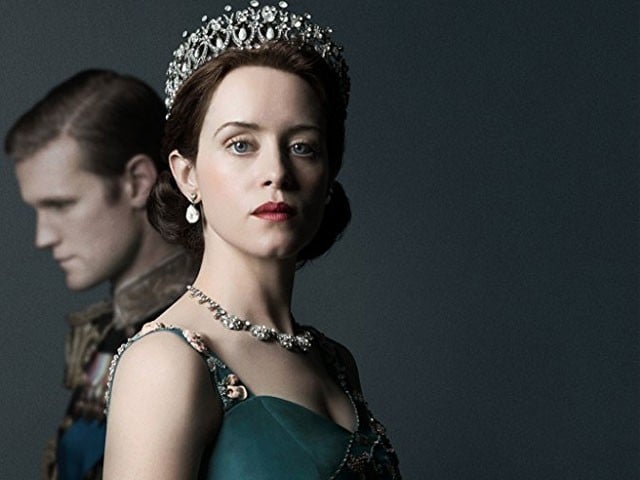 Claire Foy, the lead star of British royal drama The Crown has dismissed claims she was going to receive a whopping £100,000 in back pay after a shocking pay gap was revealed earlier this year, reported Daily Mail.

Just a few months ago, a salary disparity between the actor, who plays Queen Elizabeth, and her on-screen husband Matt Smith was revealed and it became known that he was paid more than her – a situation, Foy admitted, that left her “embarrassed.”

Both actors were nominated for Emmy awards for their performances in the show and Left Bank Pictures stated that its male and female stars will get the same pay. 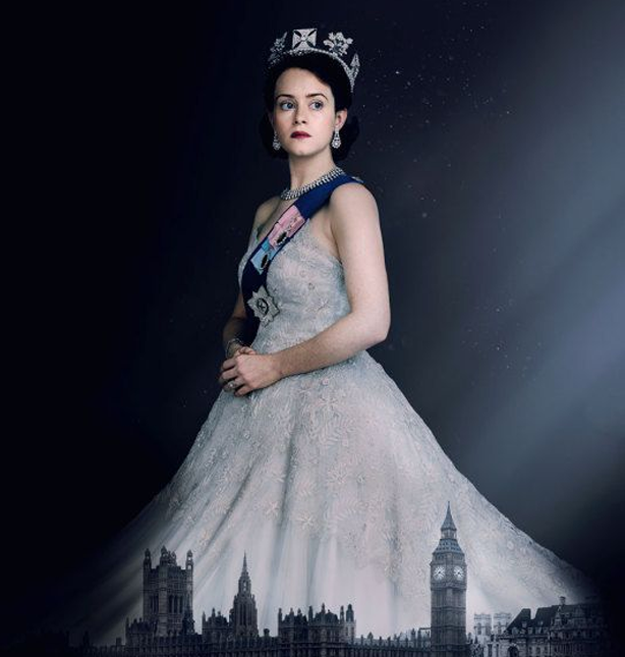 After the scandal erupted, fans soon expressed joy and demanded Foy be given back-pay, with Twitter users writing, “Okay, now I can continue watching The Crown” and “Ugh, I just found out that Claire Foy made less money than Matt Smith with three times more screen time.” One added, “Apparently she’s getting back pay to match. Claire Foy should get more money; she worked more. She was the star of the show. She wore the crown!”

Despite this, Foy insists she has gotten no such payment. “It was what was reported that I was back-paid. I’ve never mentioned anything about it and neither have the producers. The fact that that is ‘fact’ is not quite correct…” she said. 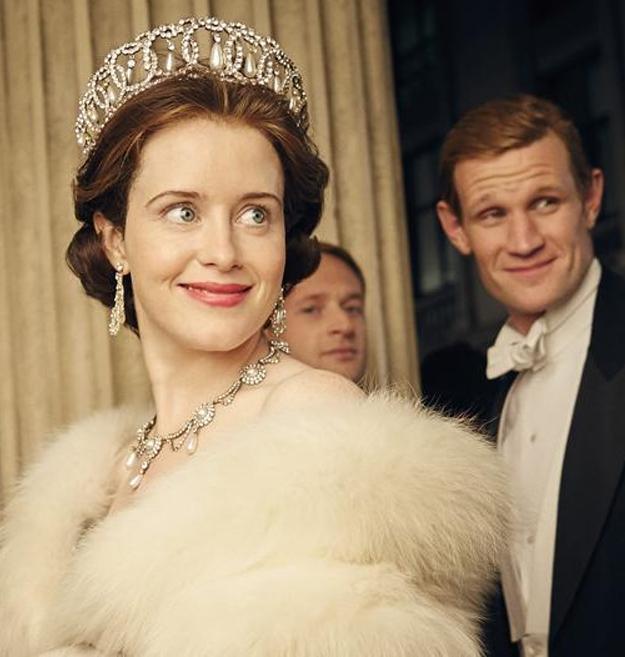 “It’s Netflix, but it’s a British production company. It happened at the same time as it was coming out with a lot of other people that there was a lot of pay inequality. It’s across the board that it became part of a bigger conversation, which is an odd place to find yourself in.”

Producers of The Crown pledged that there will be no gender pay parity for the new cast, and have claimed that Smith was only paid more for the first seasons as he was a bigger name than Foy at the time of casting.

In May, while appearing on The Hollywood Reporter’s Roundtable series, the starlet said she was very proud of her work on the show but reasoned a lead role should not stop a woman from having an “opinion” on gender equality in the industry. 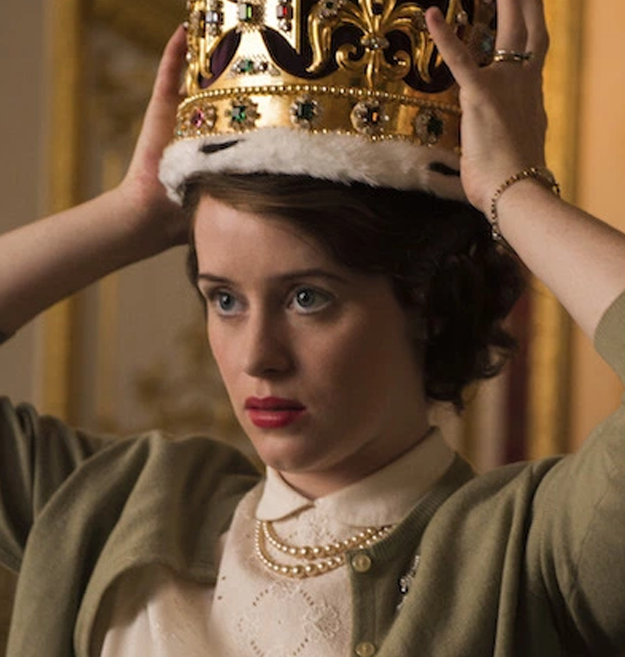 She explained, “I could have kept my mouth shut and said, ‘I have nothing to say, I’m a robot.’ I was part of a really incredible show that I’m really proud of and grateful for, but that shouldn’t stop me from having an opinion about something that I have been brought into the centre of.”

Speaking at the CinemaCon 2018 in Las Vegas in April, Foy has also said, “It definitely opened my eyes to a lot. And I certainly won’t be naïve about those things. It’s really opened my eyes about what I am allowed to have an opinion about, and what I’m allowed to stand up for myself about.”

She continued, “I think that’s really changed my approach to myself and other women in this industry. It’s been only a positive thing — even though, embarrassing.”