The rupee remain­ed stable agains­t the dollar at Rs128.4/128.6 in the inter-bank market on Thursd­ay
By Our Correspondent
Published: July 27, 2018
Tweet Email 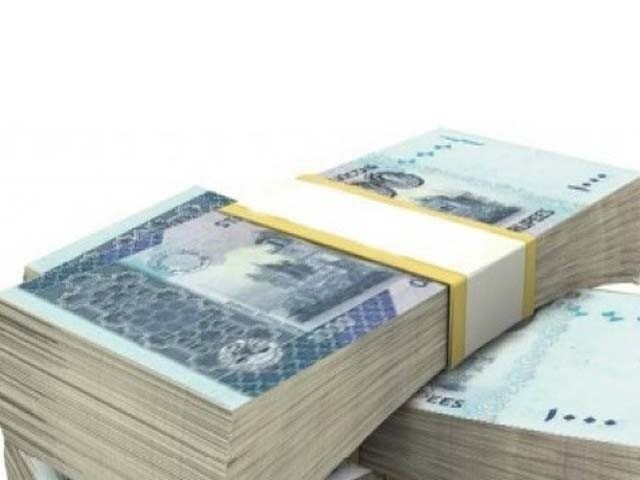 KARACHI: The rupee remained stable against the dollar at Rs128.4/128.6 in the inter-bank market on Thursday compared with Tuesday’s close of Rs128.4/128.6. Contrary to the impression created after the third round of depreciation since Dec 2017, the Pakistani currency weakened further by 5.7% in its fourth round last week. Since December, the rupee has cumulatively lost close to 22% of its value after the central bank reportedly abstained from intervening in response to the pressure due to a widening current account deficit. The State Bank of Pakistan has maintained that the slide in the rupee’s value is due to supply and demand dynamics of foreign exchange in the inter-bank market.