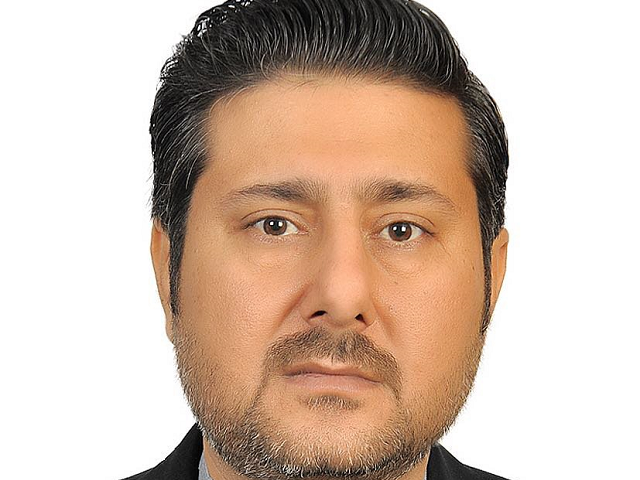 “The provincial government is fulfilling its responsibility of providing adequate health facilities to the people,” said the interim chief minister at the inauguration ceremony.

During the tour of the hospital, Marri visited the x-ray room, operation theatre, medical store and various other wards of the BMC’s trauma centre and directed the health officials to pay keen attention towards the maintenance of the centre.

He urged the doctors and medical staff to be more serious towards their sacred profession.

He lauded the performance of Kakar, saying, “The health minister has worked very well in addressing the plight of government hospitals.”

Briefing the chief minister about the province’s second trauma centre in Quetta, the BMC Hospital MS said, “The trauma centre is fully equipped with modern machineries that have the capacity to provide treatment to 25 patients at a time.”

He visited various departments of the FJCH.