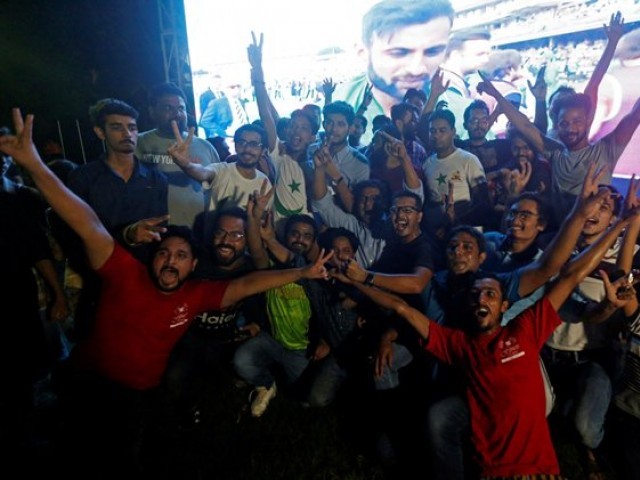 ISLAMABAD: In the spirit of Independence Sakafat would organise “Pakistan Festival and Global Village” where beautiful colours and culture of the country will be celebrated on August 18. Head of Sakafat Arts Forum Dr Memoona Khayal told APP that various colourful cultural activities would be arranged during two-day Pakistan Festival and global village. She said that the festival would be organised at National Institute of Folk and Traditional Heritage (Lok Virsa). She said that an exhibition would also be arranged along with array of cultural displays, theatre and a milieu of colourful performances. Dr Khayal said that traditional food court would be set up in the festival to promote the traditional and international cuisine of the country.