Analys­t says it is due to high base effect­
By Our Correspondent
Published: July 25, 2018
Tweet Email 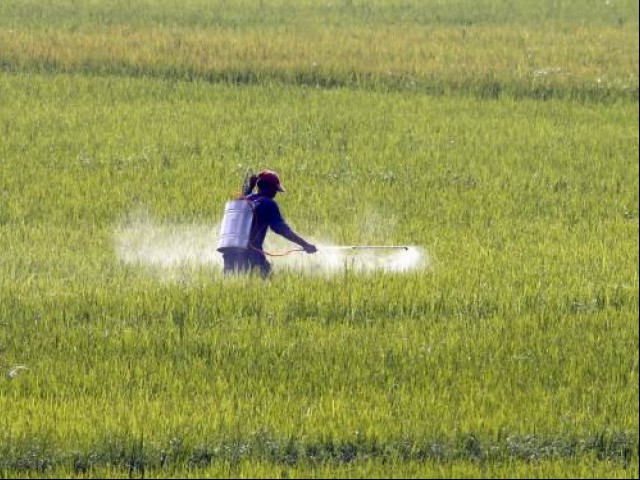 However, the lower sales are due to the high base effect as urea sales were abnormally higher in June 2017, said Saqib Hussain, research analyst at Sherman Securities.

“Last year, dealers piled up fertiliser in their warehouses, ahead of the budget announcement, as there was anticipation that the government might withdraw subsidy,” Hussain told The Express Tribune.

As per data released by the National Development Fertilizer Centre (NDFC), fertiliser sales nose-dived 39% year-on-year to 0.88 million tons owing to significant decline in urea dispatches, which touched a 43% low at 0.61 million tons.

However, total dispatches in the first half of the calendar year 2018 showed only a negligible decline of 1.3% to 4.08 million tons.

According to Taurus Securities, higher seasonal demand pushed urea dispatches by 23% in June as compared to dispatches in May. Cumulative sales of urea posted a negligible growth of 1% in the first half of 2018.

Meanwhile, DAP dispatches surged by 70% year-on-year and 3.23 times on a month-on-month basis to 0.19 million tons.

Cumulative sales for the first half of 2018 have been recorded at 0.68 million tons, showing a 16% year-on-year increase against 0.59 million tons recorded for the same period last year.

‘Economic recovery should be prioritised’