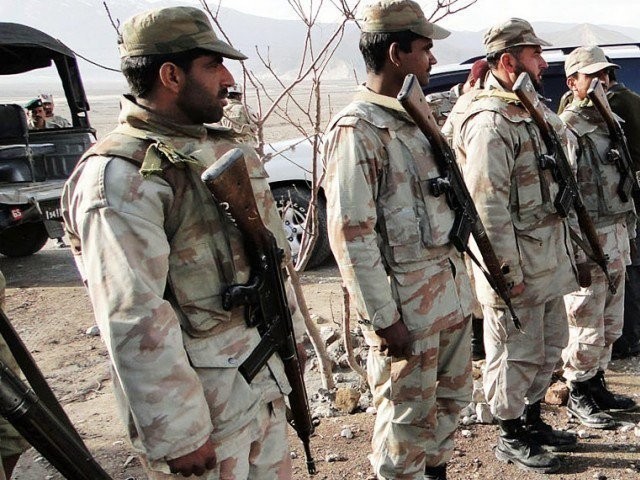 “One prepared improvised explosive device (IED) was recovered which was destroyed in Situ,” the statement added. “Moreover, a huge cache of explosives, arms and ammunition were also recovered.”

The Mastung carnage earlier this month claimed the lives of at least 150 persons, including Nawabzada Siraj Raisani.