Israr Zehri says will first focus on employ­ment after coming to power
By Our Correspondent
Published: July 24, 2018
Tweet Email 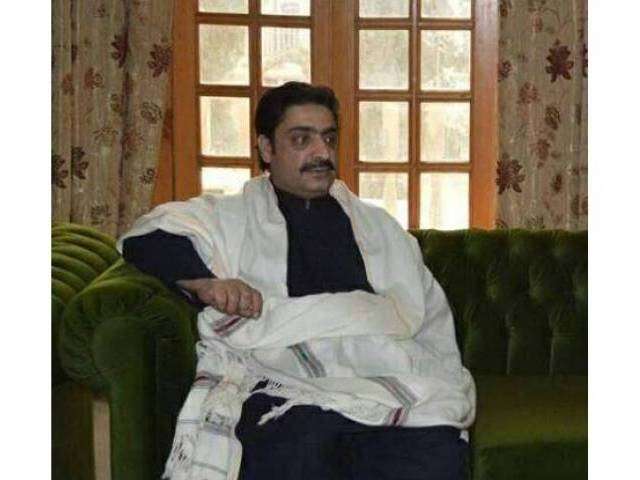 Despite devolution of powers under the 18th Amendment, problems of the people could not be mitigated, BNP-A chief says. PHOTO: FILE

“Balochistan has enough resources to eradicate poverty and unemployment once and for all,” said the BNP-A leader while addressing various delegations at Zehri House in Khuzdar on Monday.

Zehri said, “Despite devolution of powers under the 18th Amendment, problems of the people could not be mitigated.”

He said, “People should know the importance of vote. They can obstruct the path of the corrupt and self-centred elements.”

He said the world was moving towards development and to be on the same page was impossible through “obsolete traditional thinking”.

“We have transform our thoughts,” he said. “We have to elect the right representatives in the general elections.”

He said unemployment was the biggest challenge the youth of the province were facing.

“We indiscriminately distributed jobs among the youth when we were in power. After victory on July 25, we will first focus on employment for the youth,” he added.

“After 18th amendment, there is no paucity of resources in the province. However, absence of true leadership is the major cause of concern,” he said.

He said that the BNP-A was considerably supported inside the province.

Appearing certain of his party’s victory, Zehri vowed to represent the people effectively after coming to power on July 25.