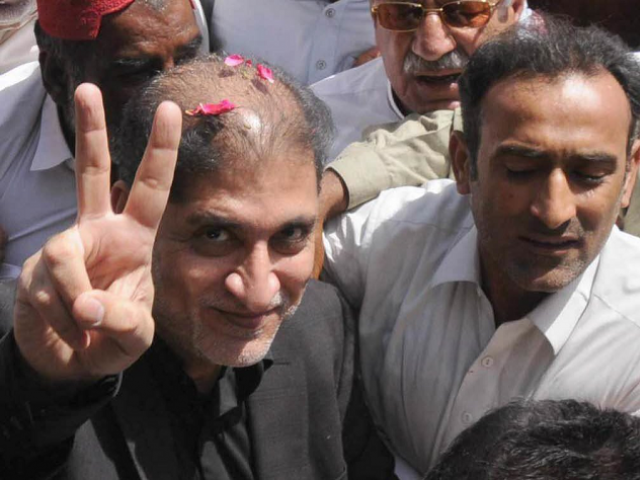 QUETTA: Balochistan National Party-Mengal (BNP-M) chief Akhtar Mengal has said that people of the country are doubting the impartiality of the general elections.

Talking to the media in his native village Wadh, the BNP-M chief said, “After 1970, all elections in Pakistan were controlled by powerful forces, and free and fair election in the country has become a dream as institutions’ intervention continues in the electoral process.”

On the emergence of Balochistan Awami Party, the Mengal said, “Fathers of BAP can better answer as to why they needed to form a new political party.”

He said the federal political parties were just fond of using Balochistan’s name, but not willing to resolve its issues. “I believe that people here are losing their trust in mainstream parties which is why parties like BAP are emerging in Balochistan.”

He said some elements were trying to keep the BNP-M away from parliamentary politics, but “I want to clear that whether we are inside or outside parliament our movement for Balochistan’s rights will continue”.

To a query regarding China-Pakistan Economic Corridor, Mengal said, “We are against all such development that is not in the interest of the people of Balochistan. People from Islamabad come in helicopters to inaugurate development projects, while our people are forced to walk.”

He said BNP was not utilising its efforts to rule the province but “we have been demanding basic rights of the people of Balohistan”.
To a question regarding freedom of speech in the country, Mengal said, “Unfortunately, the media in Balochistan is not fully independent as compared with that of other cities of the country.”