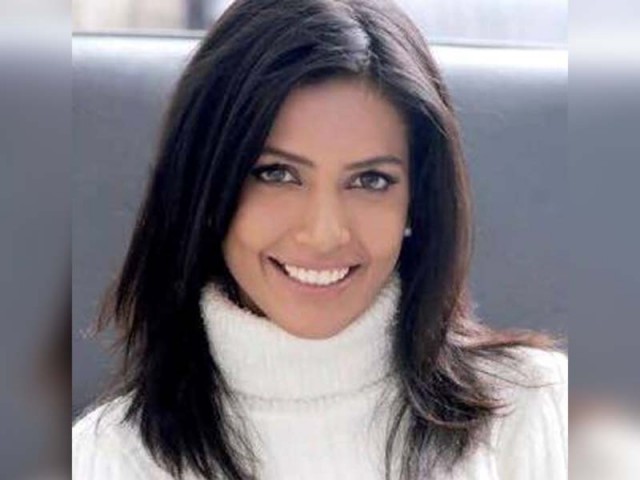 According to police, deceased set her books on fire and died of suffocation. PHOTO: TWITTER (@hyzaidi)

She is believed to have committed suicide. District South SSP Omar Shahid Hamid told The Express Tribune that the one-time model had suffocated to death after setting some of her book ablaze. While Hamid ruled out foul play, he said a probe would continue.

Khan was found dead after neighbours noted smoke rising from her apartment and alerted police. The deceased’s body was then sent from the Qasr-e-Zainab building in the city’s red zone to Jinnah Postgraduate Medical Centre (JPMC). Doctors at the hospital also confirmed that the former model had suffocated to death.

SSP Hamid said the model had been living by herself since separating from her United States-based husband.

My friend Annie Ali Khan, former model who branched off into journalism, documentary production and as a writer has been found dead in her flat after a fire in it. RIP beautiful soul. pic.twitter.com/BOhAe86XY0

Artillery Maidan SHO Safdar Mashwani said the deceased had mental health issues, according to a relative. He said the body had been handed over to the family of the former model following the completion of formalities.

Taylor Swift to star in film version of ‘Cats’