The presid­ent of the compan­y said it is more sensib­le to ask an electe­d govern­ment to overse­e the techno­logy
By Reuters
Published: July 16, 2018
Tweet Email 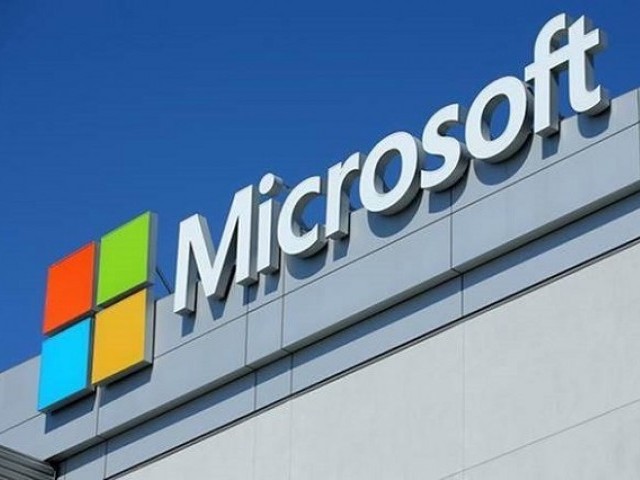 Microsoft on Friday called for government regulation of facial recognition technology and for laws governing its acceptable uses.

“We believe Congress should create a bipartisan expert commission to assess the best way to regulate the use of facial recognition technology in the United States,” Microsoft President Brad Smith wrote in a blog post.

In May, US civil liberties groups had called on Amazon.com to stop offering facial recognition services to governments, warning that the software could be used to target immigrants and people of color unfairly.

Smith said while Microsoft appreciates the calls for tech companies to make decisions over facial recognition, it is more sensible to ask an elected government to oversee the technology.

“Facial recognition technology raises issues that go to the heart of fundamental human rights protections like privacy and freedom of expression,” he wrote.