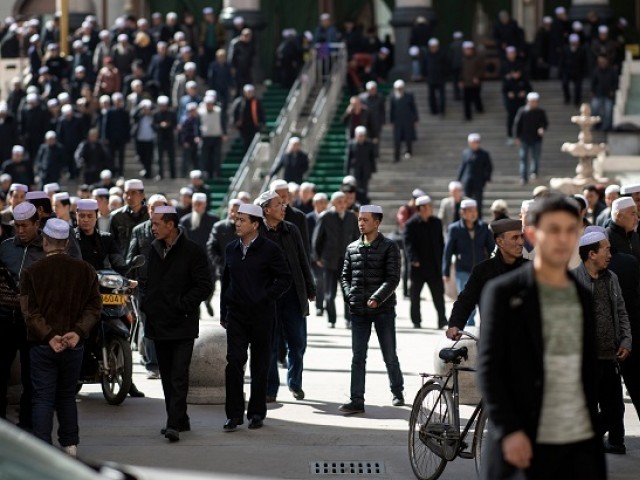 This picture taken on February 27, 2018 shows an ethnic Hui Muslim man eating in a restaurant in Guanhe, China's Gansu province. Green-domed mosques still dominate the skyline of China's "Little Mecca", but they have undergone a profound change - no longer do boys flit through their stone courtyards en route to classes and prayers. PHOTO: AFP

LINXIA, CHINA: Green-domed mosques still dominate the skyline of China’s “Little Mecca”, but they have undergone a profound change – no longer do boys flit through their stone courtyards en route to classes and prayers.

In what locals told AFP they fear is a deliberate move to eradicate Islam, the atheist ruling Communist Party has banned minors under 16 from religious activity or study in Linxia, a deeply Islamic region in western China that had offered a haven of comparative religious freedom for the ethnic Hui Muslims there.

China governs Xinjiang, another majority Muslim region in its far west, with an iron fist to weed out what it calls “religious extremism” and ‘separatism’ in the wake of deadly unrest, throwing ethnic Uighurs into shadowy re-education camps without due process for minor infractions such as owning a copy of the Holy Quran or even growing a beard.
Now, Hui Muslims fear similar surveillance and repression. 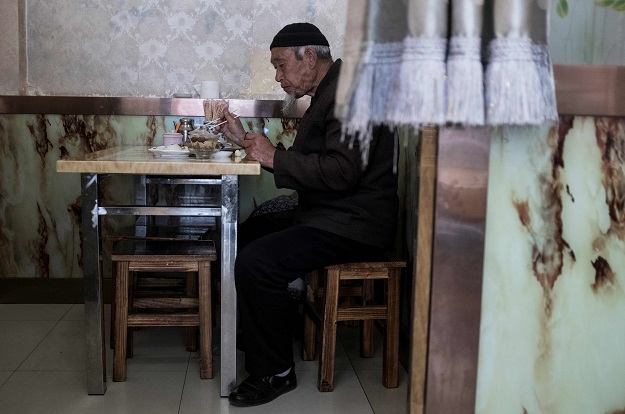 “The winds have shifted” in the past year, explained a senior imam who requested anonymity, adding: “Frankly, I’m very afraid they’re going to implement the Xinjiang model here.”

Local authorities have severely curtailed the number of students over 16 officially allowed to study in each mosque and limited certification processes for new imams. 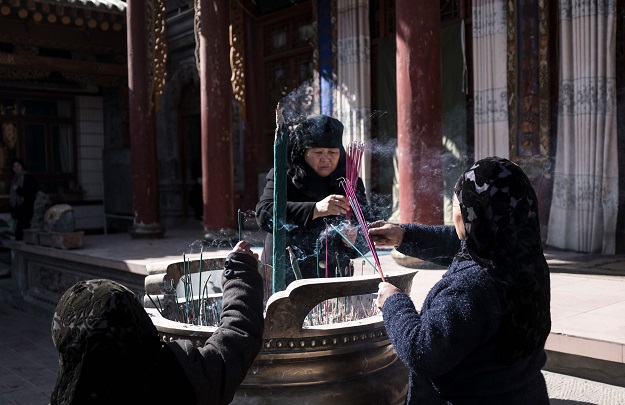 They have also instructed mosques to display national flags and stop sounding the call to prayer to reduce “noise pollution” – with loudspeakers removed entirely from all 355 mosques in a neighbouring county.

“They want to secularise Muslims, to cut off Islam at the roots,” the imam said, shaking with barely restrained emotion. “These days, children are not allowed to believe in religion: only in Communism and the party.” 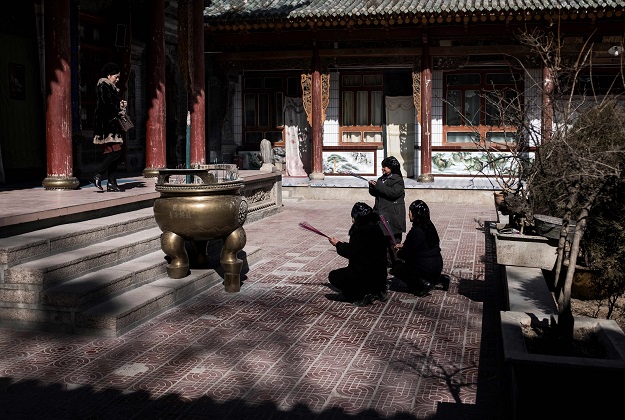 More than 1,000 boys used to attend his mid-sized mosque to study Quranic-basics during summer and winter school holidays but now they are banned from even entering the premises.

His classrooms are still full of huge Arabic books from Saudi Arabia, browned with age and bound in heavy leather. But only 20 officially registered pupils over the age of 16 are now allowed to use them.

Parents were told the ban on extracurricular Quranic study was for their children’s own good, so they could rest and focus on secular coursework. But most are utterly panicked. 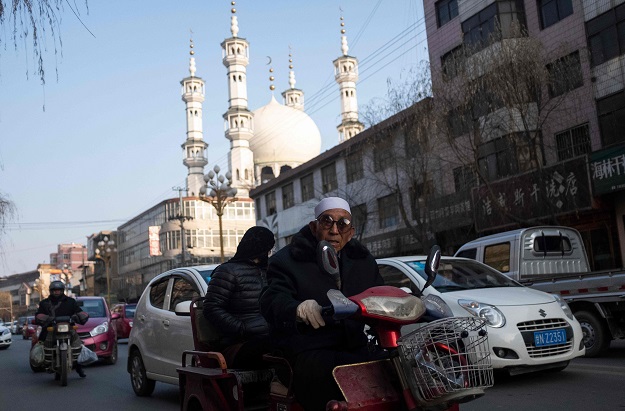 “We’re scared, very scared. If it goes on like this, after a generation or two, our traditions will be gone,” said Ma Lan, a 45-year-old caretaker, tears dripping quietly into her uneaten bowl of beef noodle soup.

Inspectors checked her local mosque every few days during the last school holiday to ensure none of the 70 or so village boys were present. 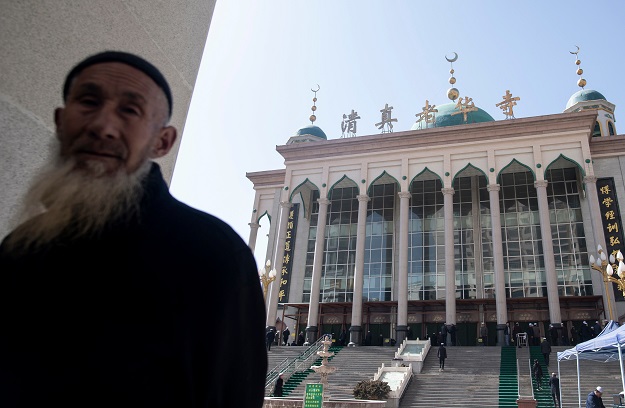 Their imam initially tried holding lessons in secret before sunrise but soon gave up, fearing repercussions.

Instead of studying five hours a day at the mosque, her 10-year-old son stayed home watching television. He dreams of being an imam, but his schoolteachers have encouraged him to make money and become a Communist cadre, she said.

The Hui number nearly 10 million, half of the country’s Muslim population, according to 2012 government statistics.

In Linxia, they have historically been well integrated with the ethnic Han majority, able to openly express their devotion and centre their lives around their faith.

But in January, local officials signed a decree – obtained by AFP – pledging to ensure that no individual or organisation would “support, permit, organise or guide minors towards entering mosques for Quranic study or religious activities”, or push them towards religious beliefs.

Imams there were all asked to comply in writing, and just one refused, earning fury from officials and embarrassment from colleagues, who have since shunned him.

“I cannot act contrary to my beliefs. Islam requires education from cradle to grave. As soon as children are able to speak we should begin to teach them our truths,” he explained to AFP.

“It feels like we are slowly moving back towards the repression of the Cultural Revolution,” a nationwide purge from 1966 until 1976 when local mosques were dismantled or turned into donkey sheds, he said.

Other imams complained authorities were issuing fewer certificates required to practise or teach and now only to graduates of state-sanctioned institutions.

“For now, there are enough of us, but I fear for the future. Even if there are still students, there won’t be anyone of quality to teach them,” said one imam.

The rules have intensified punishments for unsanctioned religious activities across all faiths and regions.

Beijing is targeting minors “as a way to ensure that faith traditions die out while also maintaining the government’s control over ideological affairs,” charged William Nee, China researcher at Amnesty International.

Another imam said the tense situation in Xinjiang was at the root of changes in Linxia.

The government believes that “religious piety fosters fanaticism, which spawns extremism, which leads to terrorist acts – so they want to secularise us,” he explained. But many Hui are quick to distinguish themselves from Uighurs.

“They believe in Islam too, but they’re violent and bloodthirsty. We’re nothing like that,” said Muslim hairdresser Ma Jiancai, 40, drawing on common stereotypes.

Sitting under the elegant eaves of a Sufi shrine complex, a young scholar from Xinjiang explained that his family had sent him alone aged five to Linxia to study the Quran with a freedom not possible in his hometown.

“Things are very different here,” he said with knitted brows. “I hope to stay.”