Around 13 test centre­s were establ­ished in differ­ent cities across Punjab­
By Our Correspondent
Published: July 16, 2018
Tweet Email 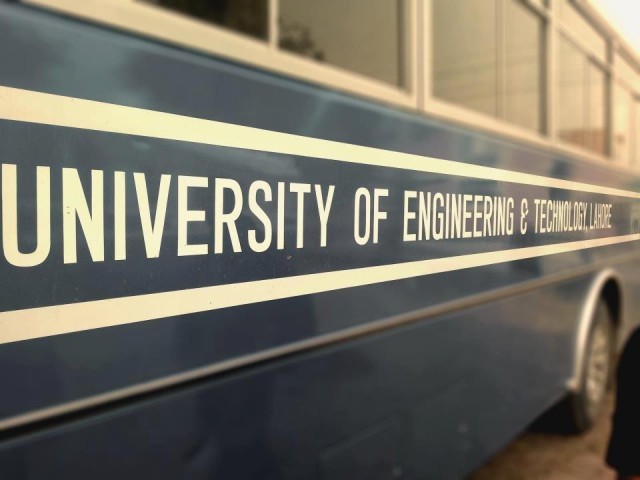 The University of Engineering and Technology (UET) organised the combined entry test for candidates applying to different engineering universities.

Addressing the media, UET Vice Chancellor Dr Fazal Ahmad Khalid said that merit, secrecy and transparency have been ensured during the examination, while necessary arrangements for the security and candidates has also been made.