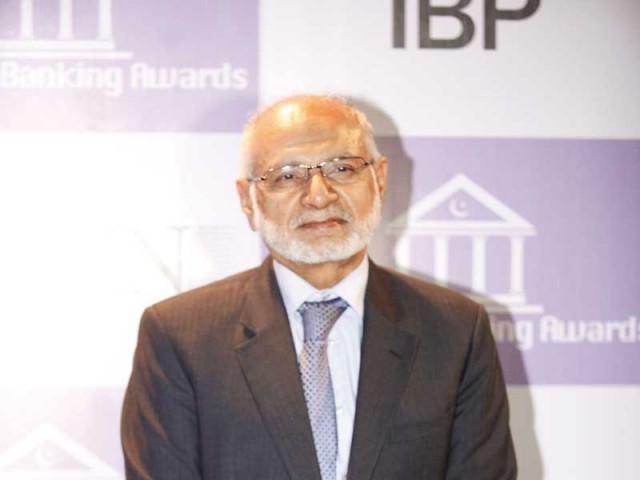 Lawai, accused of facilitating the opening of 29 ‘fake’ accounts in Summit Bank, Sindh Bank and United Bank Limited to launder money amounting to Rs35 billion, was presented, along with Raza, before a magistrate by the Federal Investigation Agency (FIA). After submitting an initial inquiry report, the FIA team sought further remand to complete the investigation.

On the other hand, Lawai and Raza’s lawyer, Advocate Shaukat Hayat argued that FIA did not have any proof.

He said the agency failed to present evidence in court on Saturday despite taking a remand of several days.

The lawyer requested his clients be sent to jail on a judicial remand.

Rejecting FIA’s plea for extension in remand, the court sent Lawai and Raza to jail for 14 days on their lawyer’s request.

On Lawai’s request for B-class facilities in the jail, the court issued a notice to the jail superintendent. Meanwhile, a bail plea was submitted by Lawai and Raza, which maintained that they had nothing to do with the matter.

A notice was issued to the FIA and others for July 23.

Industrialists, traders also in the run