Board of direct­ors to meet on Wednes­day to select new chairm­an
By Our Correspondent
Published: July 10, 2018
Tweet Email 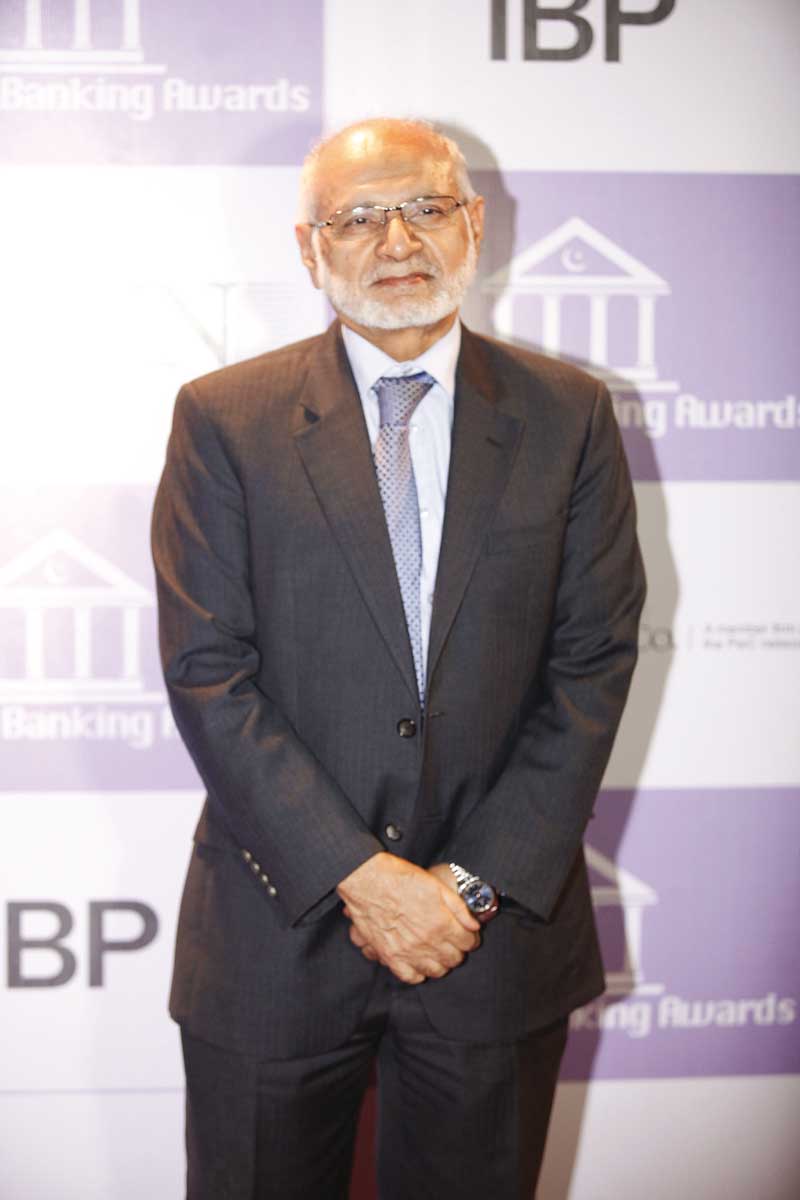 Board of directors to meet on Wednesday to select new chairman. PHOTO: FILE

KARACHI: Hussain Lawai has been removed as chairman of the Pakistan Stock Exchange (PSX) board of directors, a development that comes after the Securities and Exchange Commission of Pakistan (SECP) issued a directive to “immediately remove” him from the post.

However, the veteran banker will continue to remain on the PSX board as a SECP-nominated director until further orders.

Lawai was arrested by the Federal Investigation Agency (FIA) last week in a money-laundering case in which he is accused to have helped facilitate the opening of 29 ‘fake’ accounts in Summit Bank, Sindh Bank and United Bank Limited.

According to the First Information Report (FIR) registered against Lawai and others, billions of rupees were deposited into the said fake accounts and subsequently transferred to other beneficiaries, including PPP Chairperson Asif Ali Zardari and his sister Faryal Talpur’s company, the Zardari Group.

“The PSX has now called a meeting of the board of directors tomorrow (Wednesday) to appoint a new chairman from among the SECP-nominated directors,” an official told The Express Tribune.

The PSX would then recommend the name to the apex regulator for its mandatory approval.

“His (Lawai) removal was a must to give confidence to market participants,” a SECP official told The Express Tribune.

“The market could have had a negative impact of Lawai continuing as chairman.

“The SECP has the mandate to direct the PSX to bring changes into its board of directors and/or management in the public interest,” he said.

This is not for the first time the apex regulator has removed a chairman of the stock market. “The SECP directed the Lahore Stock Exchange (which got integrated into PSX in 2017) to remove its chairman in 2007-08.”

In the statement, the SECP said that it has issued the direction considering facts that the FIR dated July 6, 2018, has been registered by the FIA under Pakistan Penal Code read with Prevention of Corruption Act, 1947, and the Anti-Money Laundering Act, 2010.

“The said FIR, among other individuals, also nominated Lawai as one of the accused, and the FIA has arrested him for further investigation,” it said.

“In the interest of the public and the capital markets, the SECP has directed PSX to remove Lawai and appoint a new chairman of the board, while ensuring compliance with the regulatory requirements.”