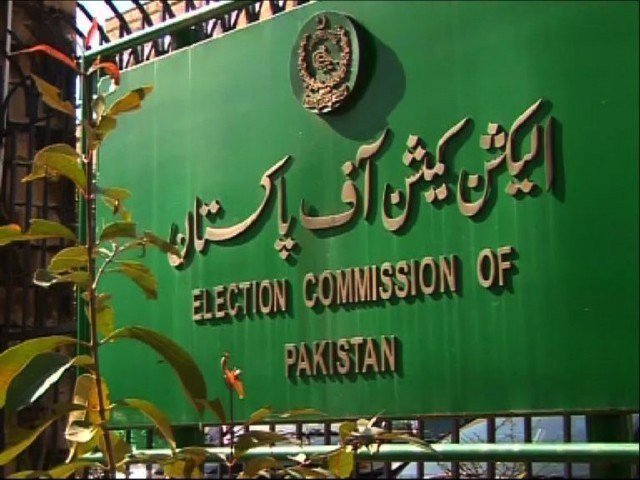 Financial statement should also include audit report by a chartered accountant. PHOTO: FILE

The Election Commission of Pakistan (ECP) on Friday issued a notification to remind the political parties about the deadline to submit annual financial statements.

According to the statement, all political parties are directed to submit financial record for the year 2017-18 on or before August 29.

“It may be recalled that Section 210 of the Election Act, 2017 provides that a political party shall, in such a manner as may be presented, submit to the Commission within sixty days from the close of a financial year, a consolidated statement of its accounts audited by a Chartered Accountant on Form D containing: annual income and expenses, sources of funds and assets and liabilities,” the notification read.

Violations of ECP’s code of conduct continue in Lahore