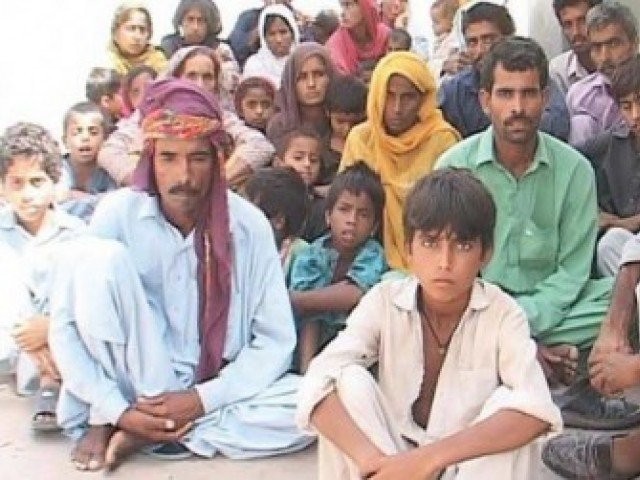 ISLAMABAD: With the population of the country rising by 57 per cent from 130 million in 1998 to 207.8 million in 2017, the government is mulling plans to revive a  commission on the population with a revised composition and a Rs5 billion special fund for population initiatives.

Apart from a new composition, its terms of reference are also being revised to match those listed in the National Population Policy 2017 with.

This was disclosed by Federal Health Minister Muhammad Yusuf Shaikh in a message for the World Population Day 2018.

He expressing serious concerns over the rapid population growth in the country and reiterated the government’s commitment to work in unison to increase people’s awareness on population issues including the importance of family planning, gender equality, poverty, maternal health, and human rights.

Shaikh also reaffirmed that the government would fulfil its international commitments.

The health minister stressed that Pakistan cannot reap the benefits of its large population or capitalise on its youth bulge without taking extraordinary action.

He recommended that a dialogue should be initiated on developing a national consensus on freezing the population factor on the basis of the recent census in the National Finance Commission (NFC) Award and in determining political constituencies at the provincial and federal levels.

Pakistan is the fifth most populous country in the world with 208 million people and a population growth rate of 2.4% per year.

The theme for this year’s World Population Day  is Family Planning as a Human Right.

The theme is in line with the fiftieth anniversary of the 1968 International Conference on Human Rights, where family planning was, for the first time, globally affirmed to be a human right.

This rights-based approach strives to empower every couple to their entitlement to decide on the size of their family, ensuring that every pregnancy is wanted.

Noting that population is a cross-cutting issue with implications on all spheres of life, he stressed that all implementing partners and stakeholders make concerted efforts for population stabilisation in Pakistan.

Provincial ministers from Punjab, Sindh, and Khyber-Pakhtunkhwa, and the Balochistan health secretary expressed their resolve to implement family planning programmes in their provinces through a rights-based approach.

“UNFPA is fully committed to continuing to support countries’ efforts to uphold the right of individuals, especially women, to plan a family. We are striving to end all unmet need for voluntary family planning in developing countries by 2030. But we cannot do this alone,” Dr Mohtasami said.

A pledge was signed by the invitees that reaffirmed the collective efforts of the Government of Pakistan, and its stakeholders, towards the FP2020 commitment of ensuring all citizens the entitled
high-quality family planning information and services.