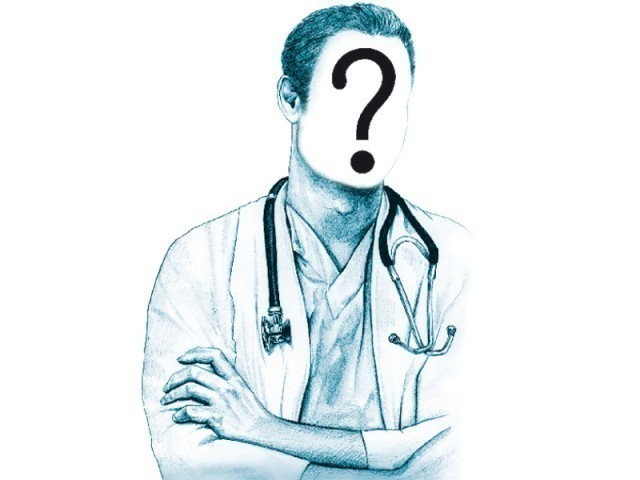 The participants pondered over the anti-quackery strategy, ways to promote ethical practices, and development of terms of reference for anti-quackery teams. DESIGN: FAIZAN DAWOOD

The participants pondered over the anti-quackery strategy, ways to promote ethical practices, and development of terms of reference (TOR) for anti-quackery teams in collaboration with the PMA, civil society and representatives of major hospitals.

SHCC is a regulatory body and its major responsibilities include bringing about improvements in the quality of healthcare services and eliminating quackery in all its forms and manifestations, Dr Sultan said, adding that quackery was one of the leading causes of increasing mortality rate in Pakistan.

According to the SHCC chairperson, the exact number of quackery-related deaths in Sindh was not known but thousands of innocent lives were annually lost due to it in Pakistan. He explained that the anti-quackery strategy included the implementation of legislative reforms, establishment of anti-quackery cells and speeding up of the registration and licensing of healthcare establishments, including allopathic, homoeopathic and unani institutes.

The registration of around 3,000 healthcare establishments in Sindh have almost completed, said Dr Qidwai. He added that the commission had so far received eleven complaints some healthcare facilities.