Boy dies after imam beats him with iron rod

Boy dies after imam beats him with iron rod

Police appreh­end accuse­d from Gujran­wala after he fled the area
By Our Correspondent
Published: July 11, 2018
Tweet Email 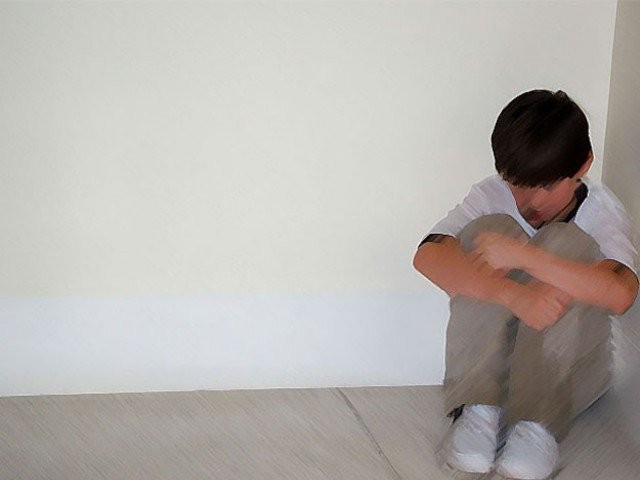 LAHORE: A minor boy died after being subjected to physical torture by an imam at a mosque in Shalimar on Tuesday.

Police identified the victim as Abdul Ahad, who would go to the mosque where he was taught by the imam of the mosque, Ahmed Raza.

Reportedly, a few days ago Raza had beaten the child with an iron rod. When the child returned home, his condition deteriorated. His family admitted him to Kot Khwaja Saeed Hospital from where doctors shifted him to Lahore Mayo Hospital.

However, despite medical intervention, Ahad succumbed to his injuries. A police team transferred his body to the morgue for an autopsy. They also collected forensic evidence and recorded eye witness statements.

Preserving history: 16 more buildings in Lahore to be ‘protected’

After the incident, the accused fled the area. The victim’s family lodged a complaint against the imam. Police apprehended Raza from Gujranwala and are investigating the matter further.

This is not the first time there has been a death after a religious teacher has beaten a child. In January of this year, an eight-year-old madrassah student was beaten to death in Karachi’s Bin Qasim Town, while in November 2017, a student was molested and tortured before being thrown off the seminary’s roof in Faisalabad.