Says that plans to create a common rulebook for goods and agrifoods, key goal of the Brexit supporters
Afp July 09, 2018 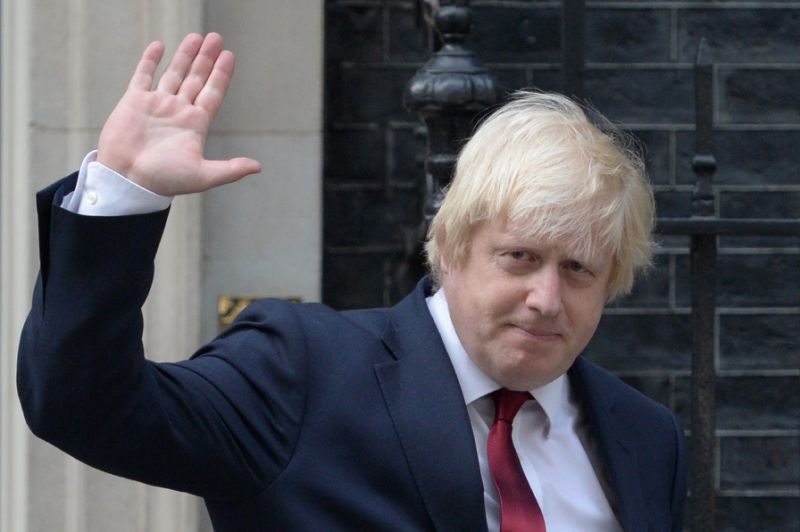 PHOTO AFP
LONDON: Boris Johnson warned Monday as he quit as foreign secretary that the Brexit "dream is dying" and Britain is "headed for the status of colony" with its plan to stay close to the EU.


In a two-page letter to Prime Minister Theresa May, the leading Brexit supporter said that while he initially accepted the government's proposal, it now "sticks in the throat".

"Brexit should be about opportunity and hope. It should be a chance to do things differently, to be more nimble and dynamic, and to maximise the particular advantages of the UK as an open, outward-looking global economy," he wrote.

"That dream is dying, suffocated by needless self-doubt."

Britain's Brexit minister steps down in blow to May

He said Britain was heading for "a semi-Brexit, with large parts of the economy still locked in the EU system, but with no UK control over that system".

It was in the "ludicrous position" of offering to accept huge amounts of EU laws that for decades British governments have argued against, yet with no say in how they are made.

"In that respect we are truly headed for the status of colony — and many will struggle to see the economic or political advantages of that particular arrangement," he said.

He added that plans to create a common rulebook for goods and agrifoods "will make it much more difficult to do free trade deals" — a key goal of the Brexit supporters.

Plans to use technology to ease customs arrangements were "impractical and undeliverable".

Johnson said that at a meeting of the cabinet to decide the plan on Friday, he had accepted that "my side of the argument were too few to prevail".

"The government now has a song to sing. The trouble is that I have practised the words over the weekend and find they stick in the throat," he wrote.

He added: "Since I cannot in all conscience champion these proposals, I have sadly concluded that I must go." 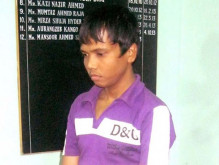 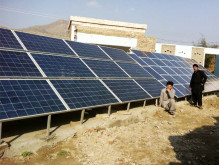 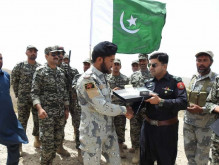