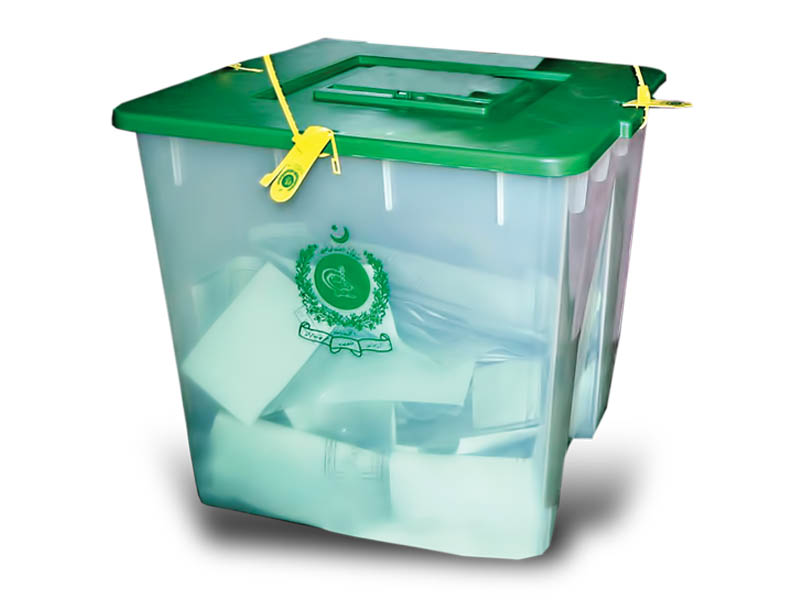 People of Balochistan have the first right on the province’s resources: Bilawal

Former president and PPP Co-chairman Asif Ali Zardari and Mengal had met last month where both the parties formed a political alliance in Balochistan.

Jan said, “BNP-M candidates for NA-272 Lasbela-Gwadar Mengal and Kalamati for PB-51 will be fully supported by PPP Gwadar and we have directed our workers to launch election campaigns for them as well.”

He said Mengal and Kalamati’s selection in the elections would be good choice in the vast interest of the people of Gwadar.
Hussain Wadyala welcomed the PPP’s decision and said, “After PPP’s support, BNP-M’s victory in Gwadar is certain.”