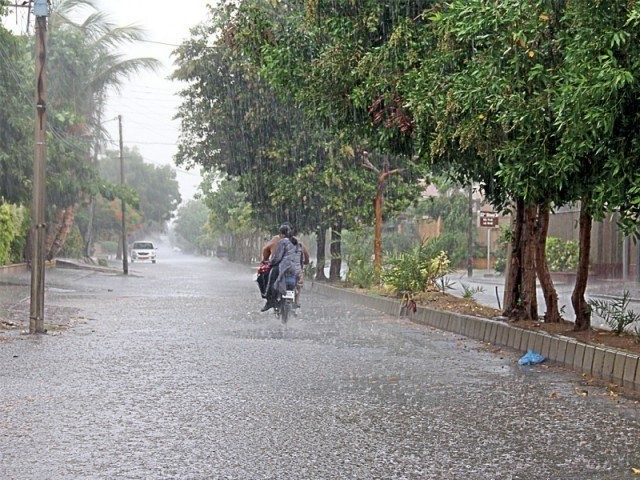 RAWALPINDI: As Pakistan Metrological Department (PMD) has forecast heavy rainfall during the next weeks in Rawalpindi, the civic agencies of the cities have started checking their preparedness to meet any untoward situation

He said dredging of Nullah Leh as well as sewerage system has been completed before the monsoon rains, while equipment like sucker machines, jetting machines, sewer cleaning roding machines and dewatering sets were in working condition and deployed at four flood centres of WASA located at Liaquat Bagh, Moti Mahal, Bagh Sardaran and Khyaban-e-Sir Syed.

He said that six rapid response teams were fully functional to handle any emergency situation during the floods.

He informed that more than 70% flood water comes from Islamabad catchment area through four major tributaries in Nullah Leh and 11 Nullahs also terminate in the seasonal stream.