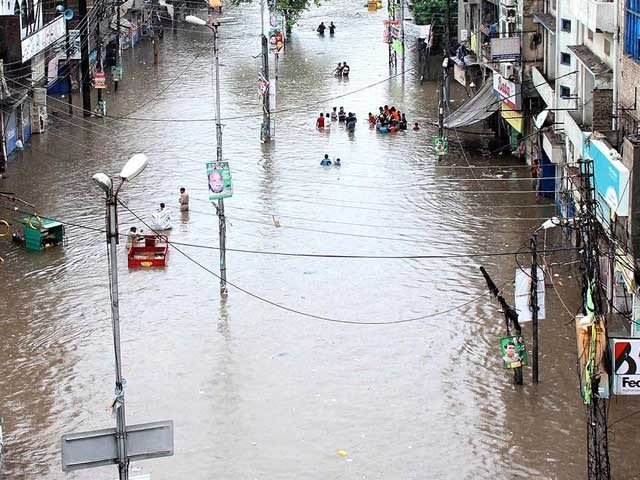 He expressed these views while presiding over a meeting which reviewed the performance of the emergency service in all 36 districts of Punjab. The objective of the meeting at Rescue 1122 headquarters was to ensure that there were uniform standards of service across the province.

Monsoon rains to hit Pakistan by end of June

In addition to this, the data showed that in the past month 88,798 victims of different emergencies were rescued by the service while conducting 86,192 operations. The average response time of the service was seven minutes, he added.

Keeping in view the upcoming general elections, he also directed all the district emergency officers in Punjab to assist law enforcement agencies to help maintain law and order.

“All district emergency officers are directed to keep a close liaison with the district administration to ensure peaceful elections in their respective areas,” he stated.