MQM-P candid­ate's victor­y announ­cement had been taken back by RO
By Our Correspondent
Published: July 1, 2018
Tweet Email 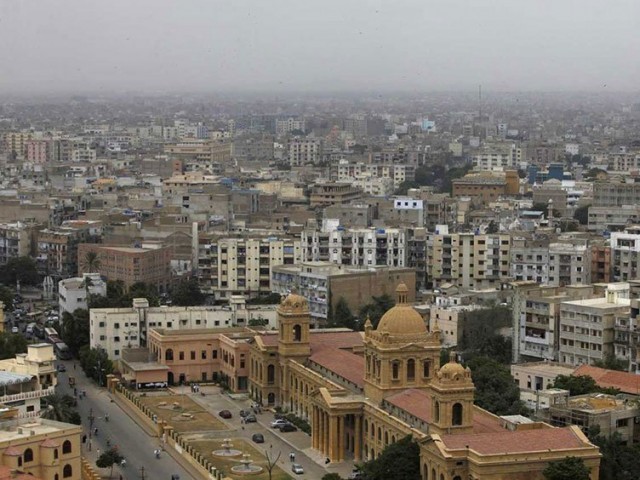 Initially, Ahmed had been declared victorious in the elections having defeated Asif Khan, the candidate fielded by Karachi Ittehad – a coalition of Pakistan Peoples Party, Pakistan Tehreek-e-Insaaf – and Pakistan Muslim League – Nawaz. However, the results were withheld by the Returning Officer overnight, after he reportedly found numbers and alphabets scribbled on 24 of the 67 ballot papers used for the election of the chairman`s post.

The decision was later challenged before the Election Commission of Pakistan. In their petition, the MQM had asked for an inquiry to be initiated into what it termed `tampering` of results by the RO. The ECP, for its part, had ruled in favour of the MQM candidate.

Opposition parties had then challenged the ECP’s verdict in the Islamabad High Court, which again gave its verdict in Ahmed’s favor.

In the absence of its chairman, DMC West’s affairs were being managed by its municipal commissioner.