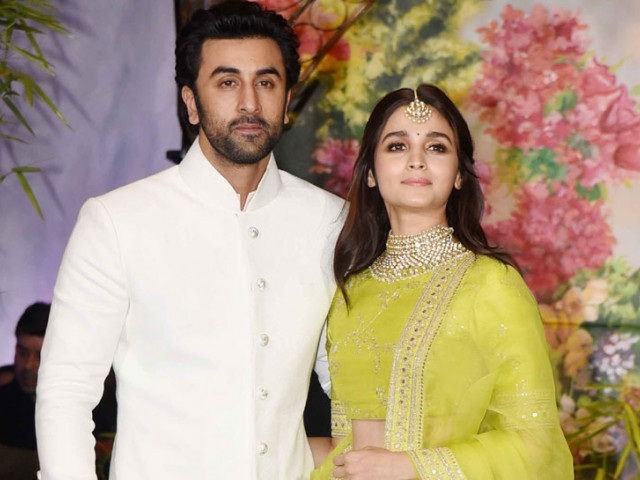 Alia made the remarks while interacting with the media at the 68th anniversary celebration of Navbharat Times Utsav 2018, on Friday in Mumbai.

The two are making headlines as the latest A-list Bollywood couple after the Saawariya actor recently admitted in an interview that he was in relationship with Alia. 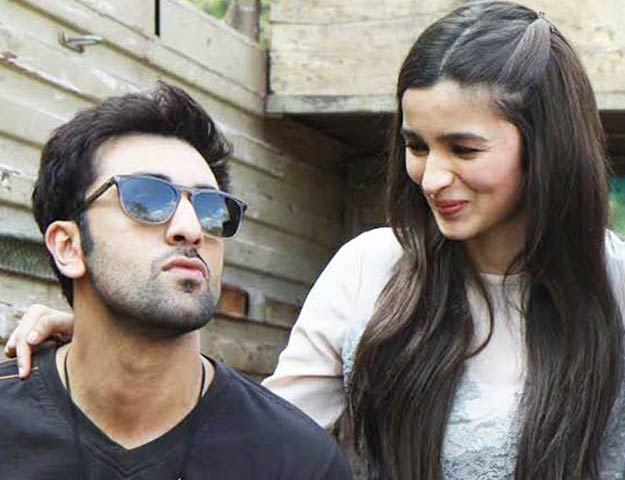 Regarding Sanju, Alia said, “I really liked it. It is a fantastic, fabulous and an outstanding film. I think in my top 10 best film list, Sanju is up there.”

She continued, “Ranbir is outstanding in it. Vicky Kaushal and Paresh ji (Rawal) also did a fantastic job. Everyone including Anushka (Sharma) and Sonam (Kapoor) did really well. It’s a full package.”

Praising Rajkumar Hirani’s direction, Alia stated, “I am a really big fan of Rajkumar Hirani so whenever his films come out, I cannot wait to see it. Every time, he manages to hit it out of the park.” 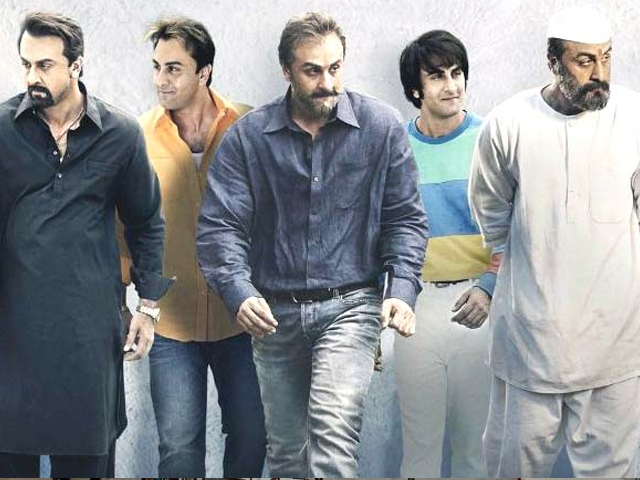 Alia played an undercover agent in her latest film Raazi which saw critical and commercial success, for which she also received the Best Actress award at the Navbharat Times Utsav. “Initially people thought that Raazi was slightly risky and an off-beat film but when you receive an award for a film like this then it feels very nice because that means people have liked the film and it also gives courage to an actor to make such kind of brave choices.”

The Highway actor added, “The kind of love and appreciation the film has received, nothing beats that. Raazi was based on a true story so we were very emotional with the release of the film. Now it has been fully accepted and loved, I feel very relieved.” 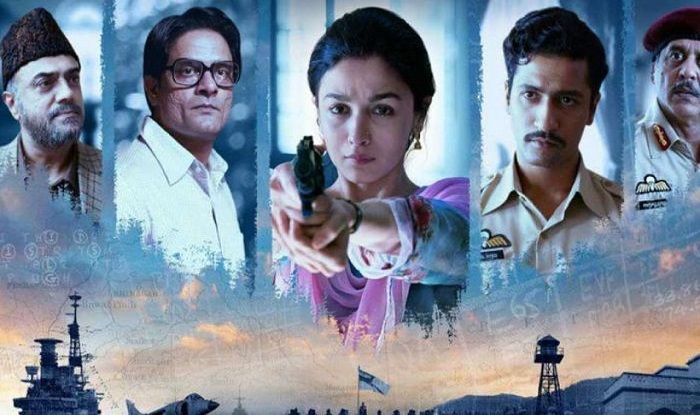 Speaking of her shooting schedule, Alia said, “Right now, I am shooting back and forth for Kalank and Brahmastra.”

Alia will be alongside Ranveer Singh next in Zoya Akhtar’s Gully Boy, followed by Abhishek Varman’s Kalank opposite Varun Dhawan and after that, Ayan Mukherji’s trilogy Brahmastra opposite Ranbir Kapoor.