The develo­pment comes a day after the politi­cally influe­ntial Bijara­ni family parted ways with PPP
By Our Correspondent
Published: June 29, 2018
Tweet Email 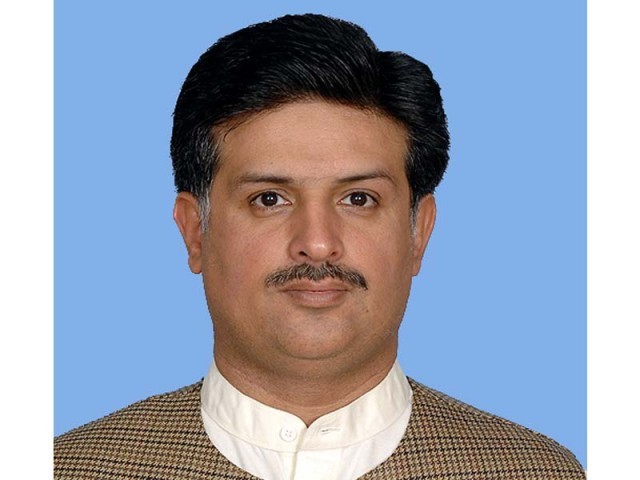 He blamed the party for secretly trying to oust him from the contest by filing objection through a person against his candidacy. “I will not only contest the election as an independent candidate but I will also support the candidates contesting against the PPP’s candidates in Kashmore Kandhkot, Jacobabad and Shikarpur districts,” declared Bijarani flanked by Grand Democratic Alliance’s Ali Gohar Khan Mahar, former speaker Mian Muhammad Soomro and former opposition leader Shaharyar Mahar at the press conference.

However, former chief minister Sindh Murad Ali Shah, former information minister Syed Nasir Hussain Shah and other members of the delegation met Bijarani at his residence in Kandhkot. An associate of Bijarani told the local media that after four hours long negotiations, Bijarani agreed for a meeting with the PPP’s chairman Bilawal Bhutto Zardari.

“Bijarani and his cousin Mehboob Bijarani [who is tribal chieftain and also heads the district council of Kashmore Kandhkot as its chairman] left for Islamabad for a meeting with Bilawal,” the source told, expressing likelihood that the ice will break after the meeting. A formal announcement of Bijarani’s return to the party is yet to be made.

The Bijarani family has remained associated with the PPP since the party was founded. Mir Hazar Khan Bijarani, who along with his wife Farhia Razaque was found shot dead in his residence in Karachi on February 1, was elected MNA four times and served as the federal minister. He was considered a strong candidate for the chief minister Sindh after 2013 general elections.