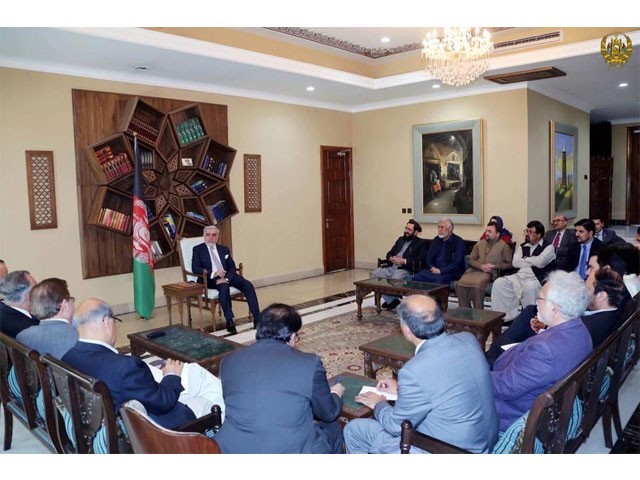 KABUL: Afghanistan’s Chief Executive Abdullah Abdullah has said that the main spoiler between Pakistan and Afghanistan will be inaction in the ties, urging both the countries to avoid going public with any sort of negativity.

Abdullah was talking to a group of Pakistani journalists in Kabul on Monday.

The chief executive stressed there should be renewed hope to improve relations between the two countries when a new government comes into power in Pakistan after July 25 elections, and also in Afghanistan following elections in October. “It will be a new opportunity for both governments”. He also hinted at visiting Islamabad after general elections, provided there’s positive indication from the two sides. 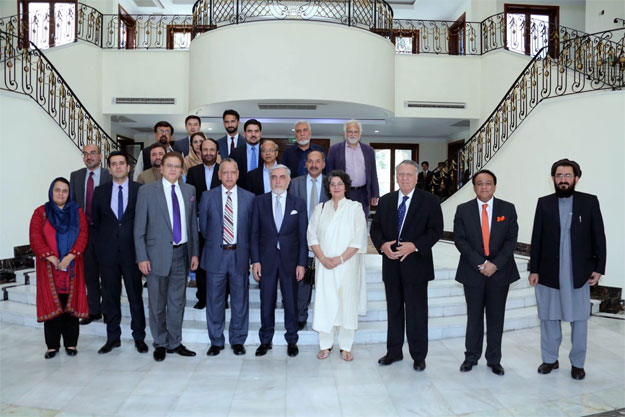 Talking about the developments in the wake of Taliban ceasefire and killing of Tehreek-e-Taliban Pakistan (TTP) supremo Mullah Fazlullah, he said Pakistan and Afghanistan should not keep ‘going back to square one’.

Abdullah termed recent high level meetings with President Mamnoon Hussain and visit of Army chief General Qamar Javed Bajwa as encouraging, adding that positive exchanges were made during the huddles.

He expressed confidence in the ongoing peace drive and initiatives. Taliban, he added, should feel pressured to talk to the Afghan government and realise that things won’t go on forever as they are in the present state. He also termed China’s role [in resolving the conflict] as very constructive. He stressed that the ultimate goal of all stakeholders should be to ‘achieve peaceful settlement’.

Answering a question on the expectations of Afghan government, the chief executive said they are determined and optimistic, but with caution. He negated the notion the West is sponsoring terrorist organisation ISIS. Such impressions, he asserted, should not be a pretext for any other country to support the Taliban.