Balochistan can get rights through unity: Mengal

Balochistan can get rights through unity: Mengal

BNP-M chief urges people to vote for his party for a real change­
By Our Correspondent
Published: June 20, 2018
Tweet Email 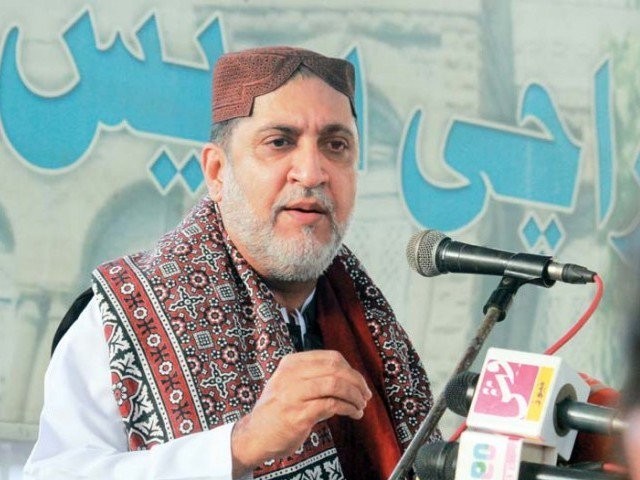 We are the only party that kept raising its voice for the rights of Balochistan, Mengal said PHOTO: ATHAR KHAN/EXPRESS

QUETTA: Balochistan National Party-Mengal (BNP-M) chief Sardar Akhtar Mengal has vowed to intensify the struggle for Balochistan’s rights, saying if the people give BNP a chance during the upcoming general elections we can address all issues.

“People should strengthen BNP by voting for it in the general elections as for decades, the BNP-M has been struggling for Balochistan’s rights and raising the voice of the downtrodden people of Balochistan at all platforms,” said Mengal while talking to the media on Tuesday.

Mengal was standing outside the district katchehry where his nomination papers were cleared in the scrutiny process by the provincial election commission for PB-40 and NA-269.

He urged the people of Balochistan to get united against all forces exploiting their rights and said, “We have to strive together for our provincial rights. The rulers always kept Balochistan as their colony but unity only is the solution to clinch our due rights from the Centre.”

He said that people were the root of BNP’s politics. “We are the only party that kept raising its voice for the rights of Balochistan, missing persons and other atrocities being committed in Balochistan.”
Mengal requested people of Balochistan to vote for BNP. “Together we can move forward for Balochistan’s development and due rights,” the BNP-M chief added.