Says she is under pressu­re from her family and friend­s on timely public­ation of her autobi­ograph­y
By News Desk
Published: June 15, 2018
Tweet Email 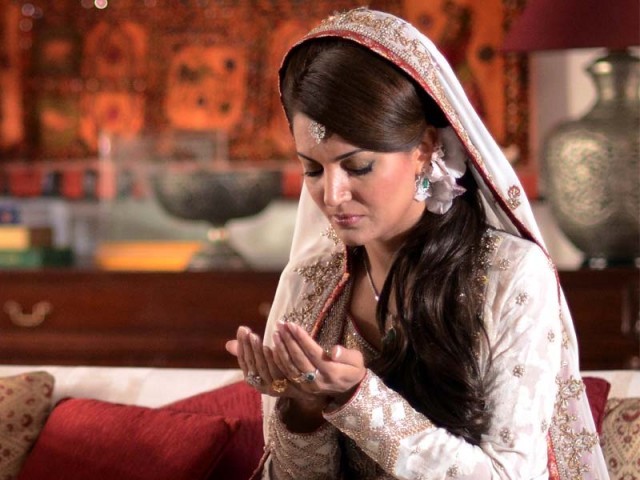 Reham Khan, former wife of Pakistan Tehreek-e-Insaf (PTI) Chairman Imran Khan, complained on Friday of being ‘defamed’ by the electronic media over her upcoming autobiography, which has prompted court notices from her political arch-rivals.

In a recent interview with an Indian TV channel, the anchor-turned-journalist said she was portrayed to the entire world as a woman of ‘bad character’, apparently referring to the reactions following the ‘leaks’ from her book. “I was subjected to negative propaganda in the media,” she added.

Reham further said is under pressure from her family and friends to publish the biography on time. “So far, an excerpt being linked with my book hasn’t been made public.”

The journalist, however, admitted that her upcoming book contains references of sexual harassment by Imran Khan and the PTI. “The book has not been made public yet, so there’s is no truth in any statement by PTI or any of its spokespersons,” she maintained.

Earlier this month, Reham’s lawyer Yasser Latif Hamdani said her autobiography was not intended at influencing the forthcoming general elections “as being alleged by PTI. He also said the book “is going to be published either in July or even August.”