Yasser Latif Hamdan­i says the book is going to be publis­hed either in July or August­
By News Desk
Published: June 5, 2018
Tweet Email 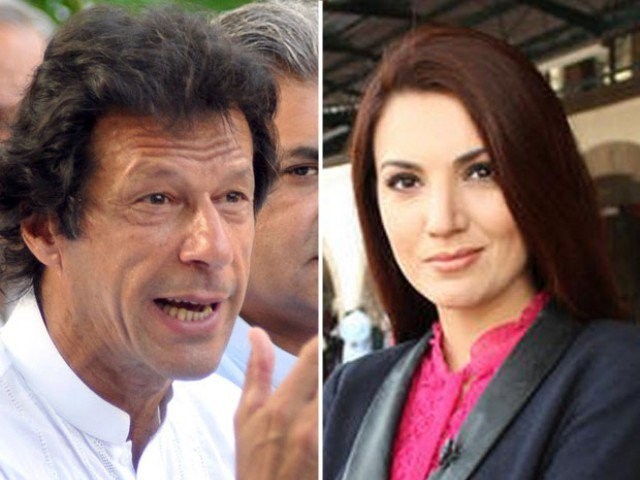 Yasser Latif Hamdani says the book is going to be published either in July or August. PHOTO: FILE

Journalist Reham Khan’s upcoming autobiography is not intended at influencing the forthcoming general elections “as being alleged by PTI”, her lawyer said on Tuesday.

“The book, as far as I know is going to be published either in July or even August,” Yasser Latif Hamdani told The Express Tribune in an exclusive interview. “It is a closely guarded secret.” He added that “I haven’t talked to my client about the dates as such.”

Hamdani went on to say that the notion that the book is intended at influencing the elections is “entirely manufactured by the PTI [Pakistan Tehreek-e-Insaf] camp.”

On the question of defamation notice sent to Reham by her first husband, a cricket legend, a British businessman, and a PTI official over the contents of her upcoming book, Hamdani said “at the moment, we have no knowledge of any such letter or legal notice being served on her. ”

Hamdani said, “the damage that is being done here, the reputation of the people who have been named in this so-called alleged letter, of the pre-action defamation letter, that damage is being done by PTI by many political operatives like Mr. Hamza Ali Abbasi and it’s not being done by my client,”

“So the defamation has happened and it has happened through PTI of these four people who have been named,” he asserted.