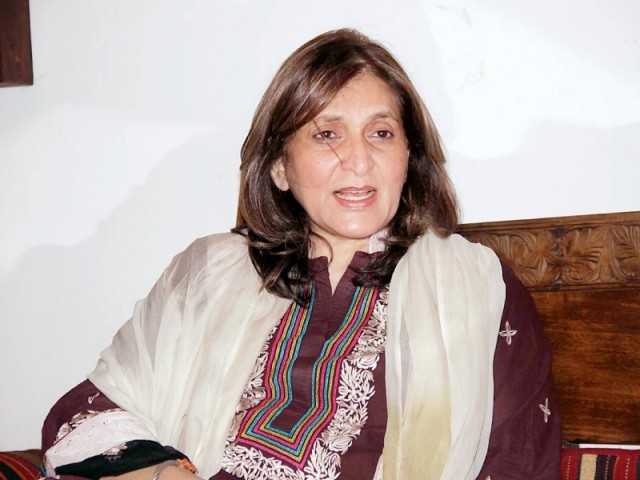 The former PTI member joined Kamal-led PSP on May 23.

Kasuri was part of the Imran Khan-led party’s founding team. She announced her departure from the party citing differences with its leadership.

She, however, thanked the PTI chief for providing her a platform to raise her voice in a statement issued to announce her departure from the party.

She stated that she had grown disenchanted with the direction the party had taken post-2013 elections. Kasuri added that the PTI was no longer representative of the aspirations of millions of citizens wanting transformation in the Pakistani society.

“Furthermore, you opted to hand the reins of the party to those we fought against since our inception, at the cost of workers who in some cases laid down their lives,” she wrote in a letter to Imran. “Sadly, this was the final nail in the coffin.”