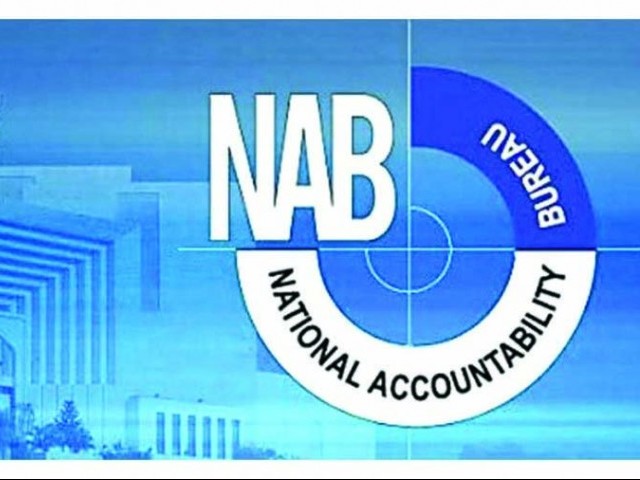 During the course of the investigation, it was revealed that the accused was also involved in ‘China Cutting’ of the society plots.

Malik Sajjad Haider made illegal allotments without proper approval from the management committee’s annual general meeting of registrar cooperatives, NAB claimed. It added the accused, in connivance with others, illegally and by means of forgery, tampered official records and allotted plots to their benamidars. Hence, more than 50 plots were transferred anonymously to favoured persons. NAB said Haider also embezzled hefty amounts from official funds designated for development work. An accountability court has remanded Malik Sajjad Haider into NAB custody till June 28.