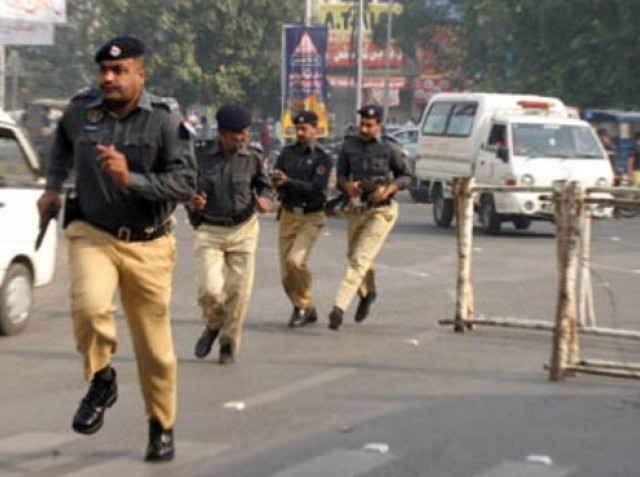 LAHORE: Police and other authorities will put special security measures in place in order to ensure the safety of citizens during Eidul Fitr.

Additional police force, along with officials from the Dolphin Squad and the Police Response Unit, will be on duty during Eid. Further, mobile police vans, motorcycle squads and other will also be on patrol, stated sources.

Officials have been directed to remain on high alert and be fully prepared to deal with any situation during the holidays. Policemen will patrol the city, while police in charges will ensure proper security at all congregations, they added.

The aim is to ensure citizen’s safety while also preventing incidents of theft and car-jacking. Security arrangements at bus stands, shopping malls, metro bus stations and other points have also been upped.

As part of the security measures, there will be police pickets at all entry and exit points to check vehicles. Police teams will conduct search and sweep operations in these areas, they revealed.

Meanwhile, the city traffic police has put special measures in place in order to ensure smooth traffic flow on the roads. Additional traffic staff, including SPs, DSPs, inspectors, traffic wardens and constables will be deputed on all important thoroughfares, markets, bazaars and other public places.