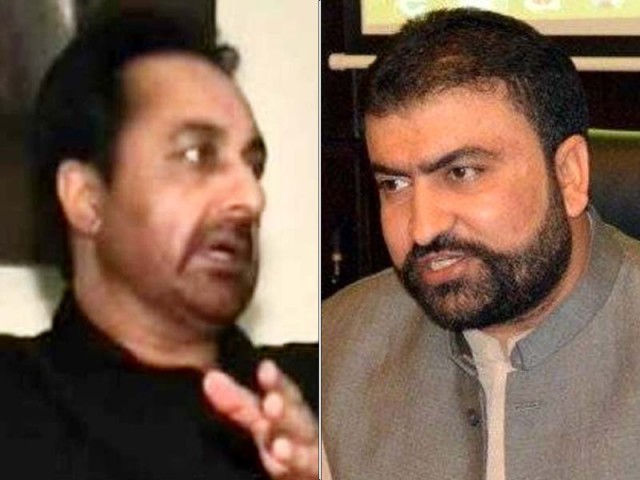 QUETTA: The nomination papers of former Balochistan home minister Sarfraz Bugti filed for the Dera Bugti’s PB-10 seat were rejected by the Election Commission of Pakistan’s returning officer during scrutiny on Tuesday.

It is said that Bugti had not attached details of his assets with the nomination papers.

The last date for filing the nomination papers for the 2018 general elections scheduled to be held on July 25 was June 11, while the scrutiny process of the forms as announced by the ECP started on Tuesday (June 12).

Bugti expressed regret over the rejection of his nomination papers and announced he will challenge the returning officer’s decision in the Balochistan High Court.

Meanwhile, the ECP’s returning officer also rejected nomination papers filed by former home minister Ghazain Marri for Kohlu’s PB-9 seat. According to the ECP, the proposer and the person authorised by the candidate were not present during the scrutiny process to verify the documents of Marri.

Ghazain, who is son of Marri tribe’s former chief Nawab Khair Bakhsh Marri and facing multiple cases, including one involving the murder of a high court judge, had returned to Pakistan from 17-year-long self-exile in September last year.