I promised I would buy him an expensive car in his lifetime, son says
News Desk June 12, 2018 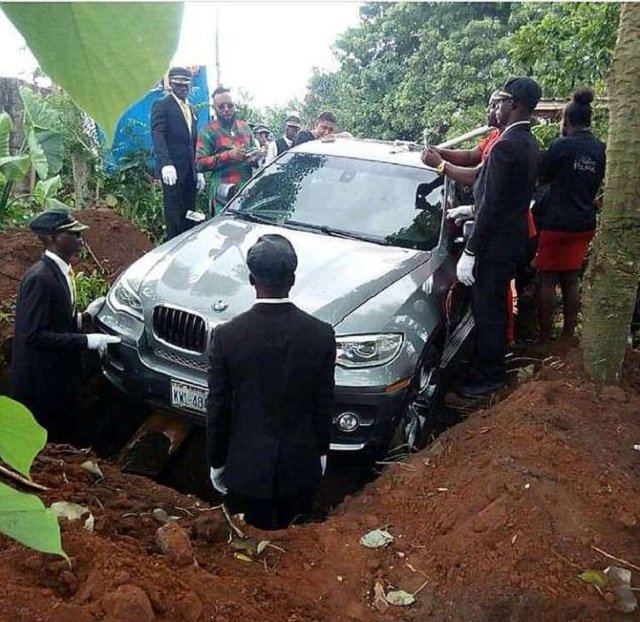 The picture has gone viral on social media as pall bearers reportedly guided it down logs into position and then the logs were pulled out to allow the vehicle to drop. Photo Courtesy: Jamie Pyatt News

A man laid to rest his father in a brand new BMW car instead of a coffin in Nigeria on Tuesday, Mail Online reported.

The wealthy son, Azubuike, lost his father to old age but he had always promised him that he would have a luxury car.

So, after he passed away in the remote village of Ihiala, Azubuike spent £66,000 cash on a car from the showroom to bury his father in.

A photo taken at the ceremony shows the vehicle being lowered into a huge grave dug six feet deep by hand in the village.

The picture has gone viral on social media as pall bearers reportedly guided it down logs into position and then the logs were pulled out to allow the vehicle to drop.

Man opens fire at father, brother after being reprimanded

Locals quipped that the BMW is equipped with Satellite navigation to help him find his way to the pearly gates.

However, many on Facebook were angered at the waste of money and said it could have been put to better use.

Sifiso Inno Makhashila said: "Buy the car for your parent while he is still alive if you are moneyed and bury them with a decent coffin but this is just being foolish and showing off."

Obienice Mohale wrote: "This is the sort of thing that keeps us poor as black people."

Calvin Cal Diamean said:"Insanity and selfishness regardless of that fact that is your cash."

In 2015, a similar burial made headlines after an Enugu billionaire buried his mother in a brand new Hummer and in the same year a man was buried in his favourite car in China.

This article originally appeared in the Mail Online 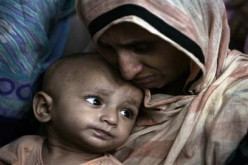 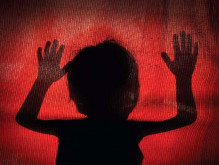 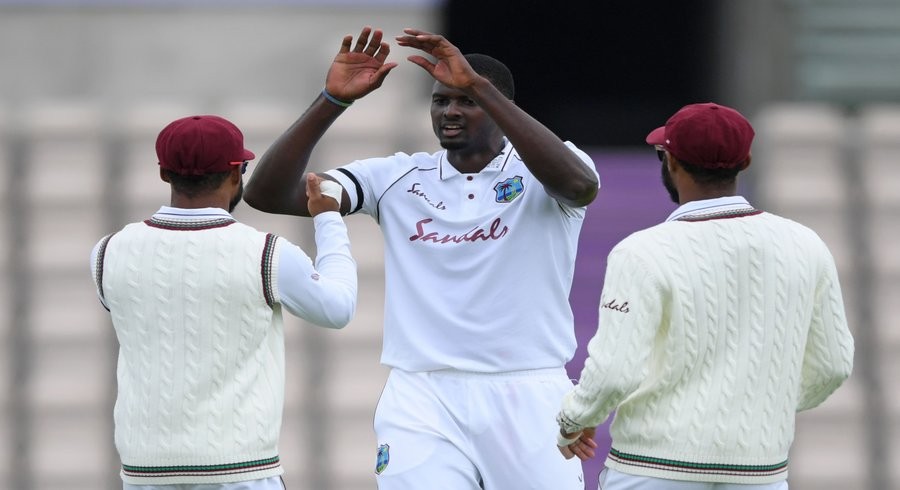