The smoggy kilns: The zig-zag solution to pollution

The smoggy kilns: The zig-zag solution to pollution 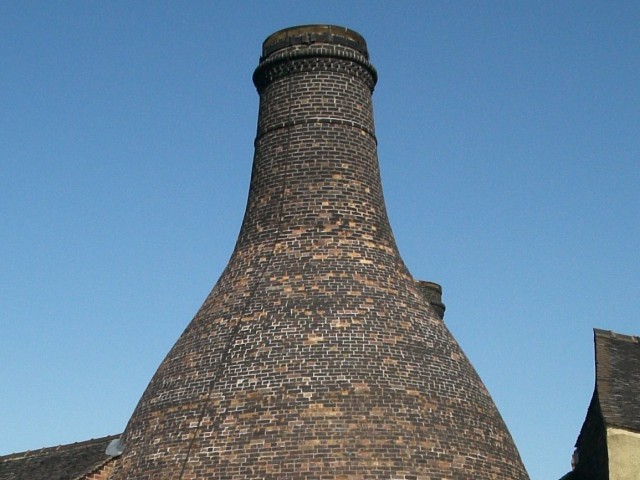 Pakistan Environmental Protection Agency (Pak-EPA) has asked the brick kiln owners to install ‘zig-zag’ technology to reduce the environmental pollution “these smoke-emitting units” cause. The environmental watch dog in a meeting with Brick Kilns Association office-bearers on Friday asked the owners to follow the set procedure.

“We would not spare any one who defies the court’s orders,” Assadullah Faiz, Director-General, Pak-EPA told The Express Tribune on Friday. He said that under Clean Development Mechanism (CDM) of the environmental body, the capital city would be made pollution free. “However, we will not withdraw cases registered against brick kiln owners because these were referred to environmental tribunal on merit,” he said.

A detailed discussion was held with the association of brick kilns on adoption of zig-zag technology which will help reduce pollution. The owners will also be able to sell their carbon credits to foreign investors and earn foreign exchange. The owners agreed to work with government departments on a pilot project, Faiz said.

Responding to a question, he said that at present no kiln is operational in the vicinity of Benazir Bhutto International Airport. The Pak-EPA in collaboration with the Ministry of Environment is taking initiatives to avail carbon credit facility for all the brick kiln owners after getting the red-zone cleared, he added. The red-zone  near the airport was earlier under scrutiny due to presence of several brick kilns over there.

Pak-EPA chief said that the environment ministry is in the process of initiating a pilot project for availing carbon credits facility in the country to bring foreign investors and latest technologies in order to reduce carbon levels.

He was of the view that this facility will definitely prove helpful in keeping the environment safe and clean. Other countries of our region are already availing this facility and earning huge amounts of foreign exchange because of it, Faiz said.

Minister of Environment Samina Khalid Ghurki recently informed the lower house of the parliament during the question hour that out of the 12 brick kilns very close to the airport, five brick kilns have now stopped operation, while cases of the remaining seven were referred to an environmental tribunal for trial. Construction of a model brick kiln unit based on Vertical Shaft Brick Kiln technology is underway with the assistance of Swiss authorities, the minister added.

“Brick Kiln Association is keen to switch over to the new technology once it is successfully demonstrated for operation in Pakistan,” she said. Responding to a question, the minister said the environment ministry has worked out a three-phase programme to relocate brick kilns from Islamabad.

In the third phase, Zone II and III brick kilns on the outer periphery of ICT will be shifted. About 50 brick kilns fall in this category.

Pakistan’s anti-terror efforts should not be ignored: Nawaz