To Malala's delight, $3b pledged for girls education at G7

To Malala's delight, $3b pledged for girls education at G7 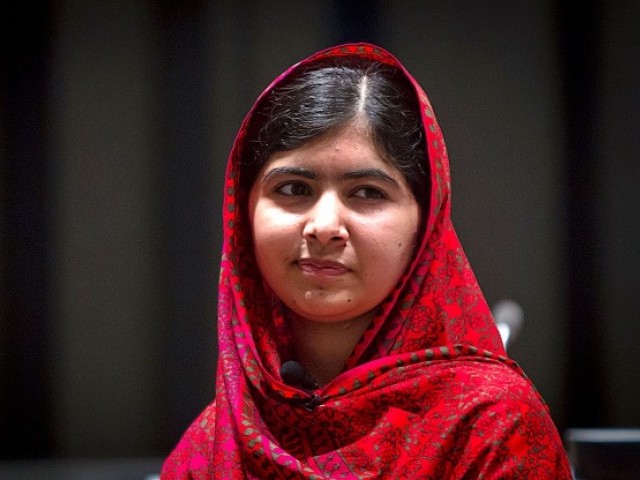 LA MALBAIE: Pledges worth nearly $3 billion dollars to help vulnerable women and girls, including refugees, get an education were announced at a G7 summit on Saturday.

Canadian Prime Minister Justin Trudeau, who hosted his fellow leaders at a Quebec resort, called it “the single largest investment in education for women and girls in crisis and conflict situations.”
Canada will provide $300 million of the total.

Canada and partners announce the single largest investment in education for women and girls in crisis and conflict situations: https://t.co/zhS6HJdhkm #G7Charlevoix

The amount was more than feminists groups that met with Trudeau on the sidelines of the summit had asked for, earning the G7 praise from civil society groups and activists, including Nobel prize-winner Malala Yousafzai who said it would “give more girls hope that they can build a brighter future for themselves.”

Ahead of G7 summit in Canada, Malala calls for investment in girls education

The funds gives “young women in developing countries the opportunity to pursue careers instead of early marriage and child labor,” Malala, who was shot in the head while campaigning for girls’ education in Pakistan, wrote on Twitter.

A significant step forward for girls. My statement on the #G7 Summit: pic.twitter.com/5nnmZJI1sb

Canadian Council for International Co-operation’s Julia Sanchez called it “a most welcome set of results, especially in the face of the tense political context that has dominated the summit.”

The G7’s closing statement also included a general pledge against ocean pollution by cutting down on plastic, although neither the United States or Japan put their names to a detailed timeline.

G7 divides to G6 plus Trump over trade war threat

German Chancellor Angela Merkel and France’s President Emmanuel Macron said at press briefings that the goal was to have 100% recycling of plastics by 2030, and to develop more viable alternatives to plastic packaging.

Merkel said that Washington did not want to commit to quantified targets. Japan did not immediately explain its position.

The commitment of the G7’s four European countries–Italy, France, Britain and Germany–is in line with that of the European Union, which is looking to ban single-use plastic products and recycle 90% of plastic bottles by 2025.