SRK has been one of my best experiences in cinema: Karan Johar

SRK has been one of my best experiences in cinema: Karan Johar 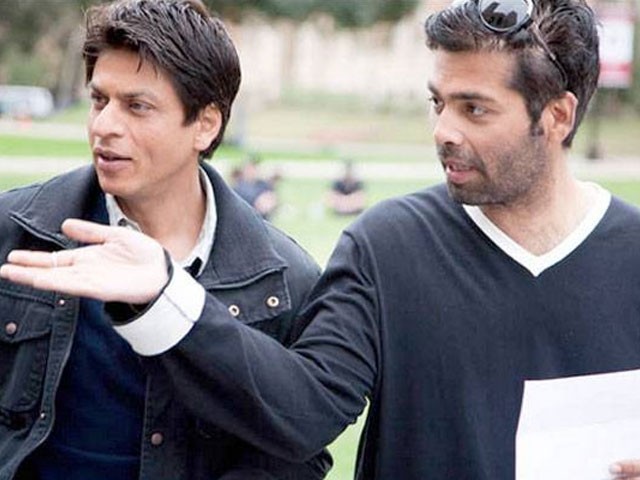 Bollywood film-maker Karan Johar cast Shah Rukh Khan for his directorial debut Kuch Kuch Hota Hai in 1998. Since, the two artists have shared a close relationship with each other.

While Karan completed 20 years of being in Indian cinema this year, he is now prepping to direct his seventh feature film.

In a recent interview with Hindustan Times, the ace director shared that he is looking forward to working with Shah Rukh again. However, he didn’t disclose details about whether the Raees actor will be starring in his next project. 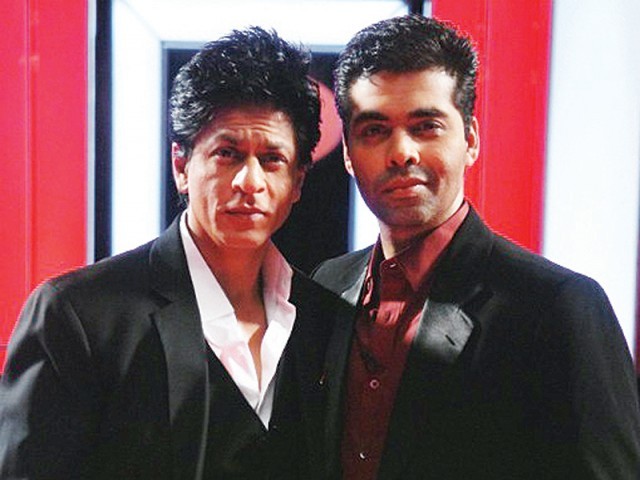 This is the first time Shahrukh will be skipping Koffee with Karan. Is it possibly because of Salman Khan’s appearance on the show? PHOTO: FILE

“Well, now that I am back from London, I will take all those decisions now but I know one thing. Shah Rukh has been one of my best experiences in cinema ever and it’s something that I can’t wait to repeat,” he said.

Karan continued, “I just can’t wait to share cinema space with Shah Rukh again. In the last few years, we co-produced films such as Student of the Year and Dear Zindagi together but now I can’t wait to collaborate with him in a full-fledged manner.” 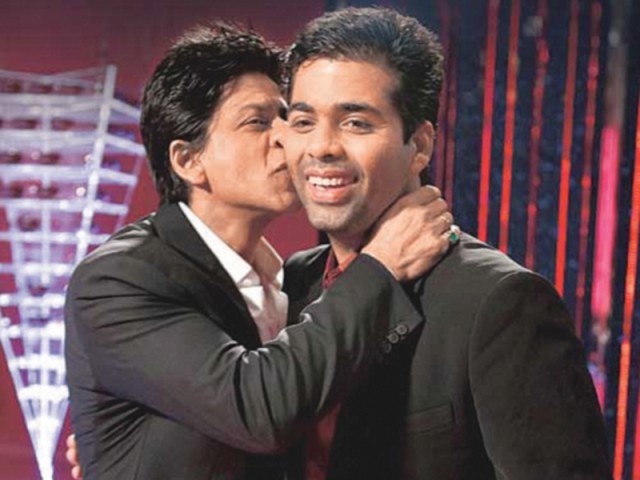 “I know whenever we do something together, it is always extraordinary and amazing,” he added. The director last worked with Shah Rukh Khan in 2016’s Ae Dil Hai Mushkil where Shah Rukh was seen in a cameo appearance.

Karan also considers Shah Rukh, his wife and children as a part of his family. Over the years, he has directed Shah Rukh in blockbuster films including Kuch Kuch Hota Hai, Kabhi Khushi Kabhie Gham, Kabhi Alvida Naa Kehna and My Name Is Khan. 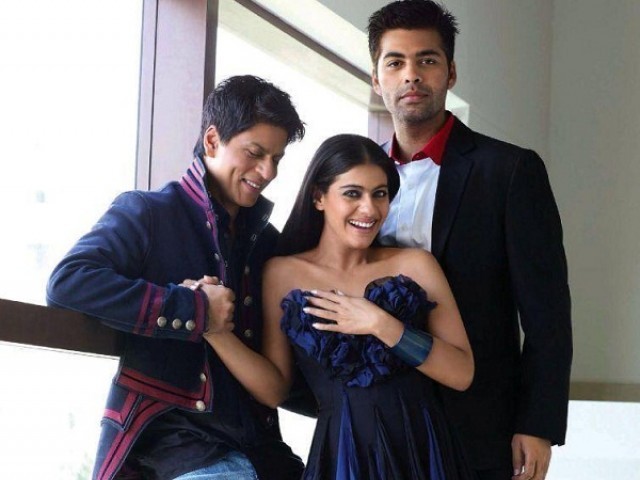 Earlier, Karan sang praises for his long-time friend Kajol Devgn too. “Kajol is and will remain as a special part of my life,” he stated. And, he was reportedly extremely upset when he had a falling out with the starlet last year but the two eventually resolved their issues.

“The problem was actually never between her and me. It was between her husband and me. I don’t really want to say what transpired. I felt that if she’s not going to acknowledge 25 years of friendship, if she wants to support her husband, then that’s her prerogative. But I just couldn’t see myself in her life any more. It’s been months we haven’t spoken to each other,” he said previously.