‘13 Reasons Why’ renewed for season 3

‘13 Reasons Why’ renewed for season 3 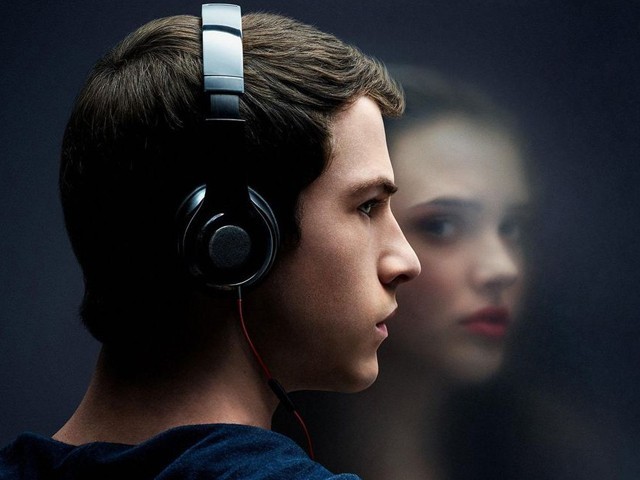 Netflix’s controversial teen drama 13 Reasons Why will return for a third season in 2019, even though many believed the second season was unnecessary, reported Forbes. Between fans who loved it and critics who disagreed with the way the show handled issues such as suicide and rape, the first season became one of the most talked-about series of the year.

However conversation around the second season was quicker to die down. Critical reception was not great and some viewers were once again left wondering if the show was perhaps too graphic for teenage viewers. While Netflix does not release viewership numbers, we can assume that enough people watched the second season to justify a third. 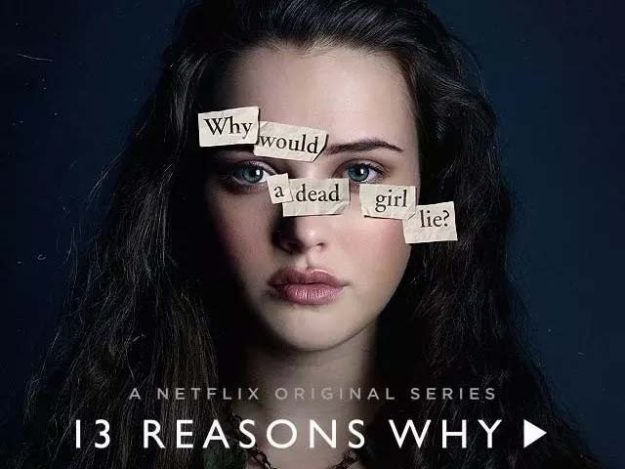 Every moment leading up to Hannah’s suicide is a moment too late. PHOTO: FACEBOOK.

The streaming giant confirmed the show’s return with a teaser video and announced that production on the new season will resume later this year, with a premiere set for 2019. Season three will have a total of 13 episodes and Brian Yorkey will be returning as show runner. Brian Yorkey, Joy Gorman, Mandy Teefey, Kristel Laiblin, Tom McCarthy, Steve Golin and Selena Gomez are returning as executive producers. The new season will be produced by Paramount Television and Anonymous Content for Netflix. 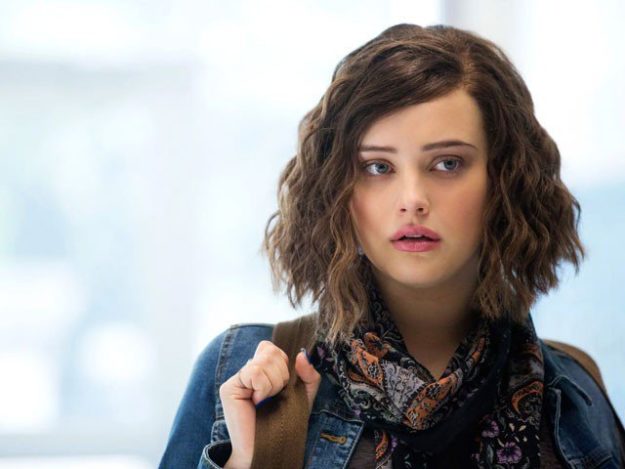 Since last year, Netflix has also become more cavalier about cancelling original series that have run their course but still tends to bring shows back more often than other networks, mostly because it is not as concerned about viewership. However, it must have faith in the series and see that it does have a loyal fan base that justifies a third season even after the poor reception and drama surrounding season two.