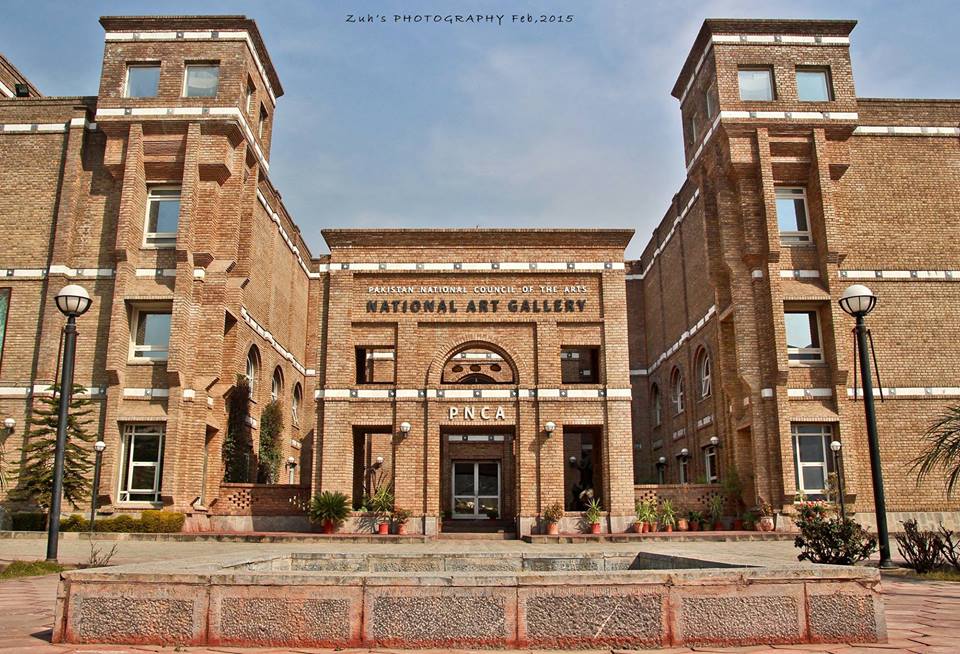 The newly approved National Culture and Film Policy has been prepared after consulting all the provinces and experts from across the country to integrate culture and civilisation.

“The policy will help promote national identity and present the real face of the country abroad,” a noted artist Muhammad Azeem Iqbal said. Speaking to the media he lauded the efforts of Pakistan National Council of the Arts (PNCA) Director General Jamal Shah for hosting a three-day National Artistes Convention to finalise the draft of the policy

He said that each artiste and their official role was laudable in formulating the policy.

He stressed that implementation of the culture and film policy will promote tolerance, film, music, theater, folklore, heritage and regional languages.

The first ever National Film and Culture policy was widely welcomed by the leading artistes, film producers, cultural and literary personalities.

Legendary actor Qavi Khan expressed the hope that new film policy would be implemented for promotion of art and artistes of the country.

The new policy envisages formally according the status of industry to the film industry; establishment of finance funds and film academy; building of film studios; restoration of the Directorate of Films and Publications and abolition of duty on import of film equipment, film censor fee and sales tax; inclusion of artistes in the health scheme and 70% rebate to the foreign film producers on traveling allowance and eatables.

The policy also stipulates that on national days only the Pakistani films would be screened.

Film studios will be set up under the public private partnership and the government will provide land for the project. At least 80% rebates would also be given as far as the construction of cinemas are concerned.