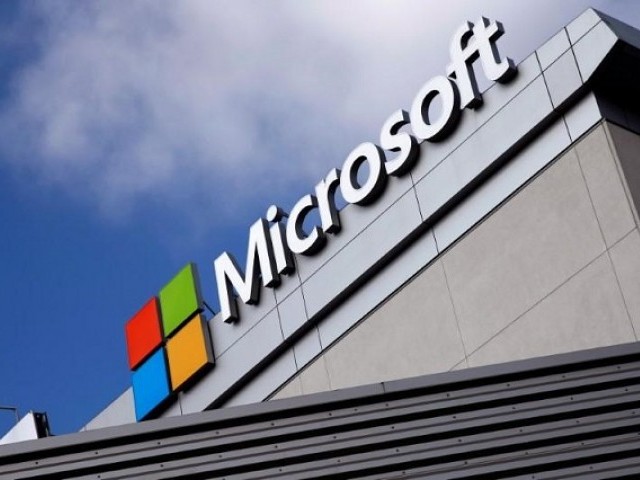 SAN FRANCISCO: Microsoft is expanding a program designed to increase its hiring of women seeking to rejoin the workforce, following a rash of complaints about sexual harassment and gender discrimination at the world’s largest software company.

Such “returnship” programs, aimed at workers who had paused their careers to raise children or care for loved ones, are gaining popularity in Silicon Valley as technology companies seek to address criticism about its bias toward young male staff.

Women make up 26 per cent of Microsoft’s worldwide employees, and 19 per cent of its leadership, according to the company’s September 2017 diversity figures.

“Not only do we want to empower women’s come back but also tap into non-traditional talent pools,” said Microsoft Human Resources Manager Belen Welch in a May 31 LinkedIn post promoting the program, which is the second iteration of a program first established in 2017.

The program is part of Microsoft’s LEAP diversity initiative, aimed at hiring women and minorities from unconventional backgrounds, such as self-taught coders and graduates of so-called coding boot camps. The camps typically consist of about 40 candidates who sign six- to eight-month contracts with the likelihood of full-time offers upon completion.

The returnship trainees will go to two teams in Vancouver, one related to augmented and virtual reality, the other a video game studio, according to job listings posted by Microsoft.

Microsoft received 238 internal complaints of gender discrimination or sexual harassment from 2010 to 2016, according to court filings made public in March. It was sued in a Seattle federal court in 2015 for systematically denying pay raises or promotions to women. The company has denied these claims.

The company said in March it had dealt with 83 complaints of harassment and 84 complaints of gender discrimination in 2017. The complaints resulted in about 20 employees being fired.

Among US adults aged 25 to 54 who are not in the workforce, 36 per cent are female caregivers, according to the Hamilton Project, an economic research group.

“It’s a missing workforce,” said Tami Forman, executive director of Path Forward, a New York organization that has helped more than 40 companies launch returnship programs since 2016. These include Apple, PayPal, and Intuit.

“That’s a big chunk of people who are not participating and most of them want to go back to work at some point,” she said in a telephone interview.