Former SAFRON minist­er says if army needs suppor­t it will ask a centra­l-level party for it
By Our Correspondent
Published: June 6, 2018
Tweet Email 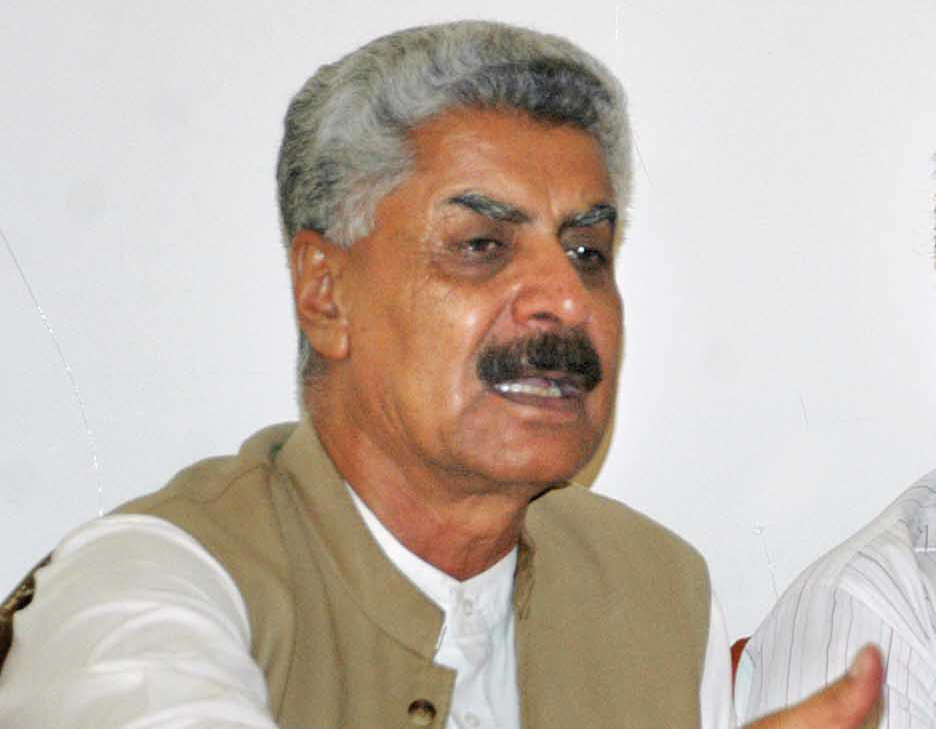 QUETTA: Former federal minister for States and Frontier Regions Gen (retd) Qadir Baloch has said that the Pakistan Army is the most responsible and important institution of the country and if they need support of any political party then definitely their choice will be a central-level political party.

“The Balochistan Awami Party should refrain from making claims like they have the support of the army because the Pakistan Army is a responsible part of the country which will not indulge in area-based politics,” said Gen (retd) Baloch while addressing a press conference at the Quetta Press Club.

“Indeed many politicians and people have reservations over the new delimitations, but it must be addressed constitutionally.”
He said, “After the Supreme Court’s decision on delimitation and its direction, I believe the issue will not affect elections in Pakistan.

“Only an emergency or chaos can delay elections in Pakistan and on that point I think the administration should pursue the will of the people of Pakistan.”

He further said, “Coalition with other political parties could be repeated as we had three partners in the Centre and Balochistan, but the party will decide its political strategy in Balochistan after reviewing ground realities.”