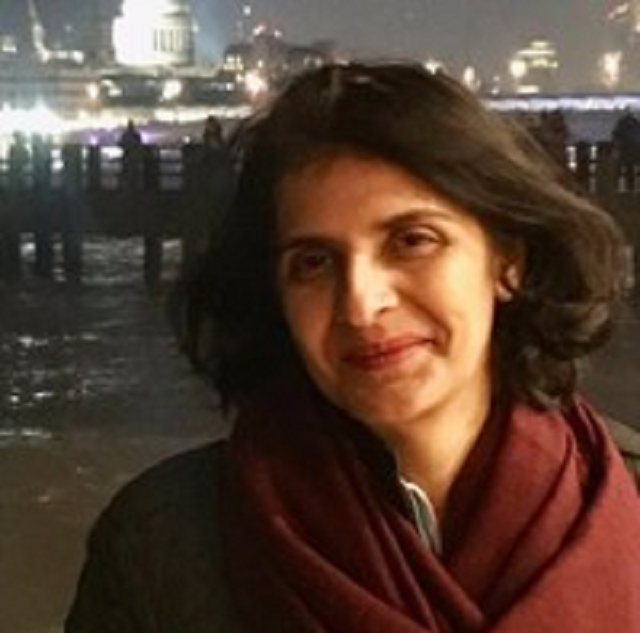 "Gul Bokhari’s family confirms to me that she has returned home and is fine. The people who picked her up dropped her back again. Thank God!," she tweeted.

Gul Bokhari’s family confirms to me that she has returned home and is fine. The people who picked her up dropped her back again. Thank God !

Gul Bokhari has returned home and is safe now. Her family thanks everyone for their support.

Other journalists also confirmed the development on Twitter early Wednesday.

Can confirm @gulbukhari has been safely returned home. Cannot give anything further at this time, appreciate your understanding. Thank you everyone.

According to sources, Bukhari was on her way to appear in a Waqt News TV show when persons intercepted her vehicle near Sherpao Bridge in Cantonment area. She was shifted to an undisclosed location.

Bukhari, known for her critical views against non-democratic forces, is a contributing writer at The Nation newspaper.

Concerns about freedom of expression and press censorship have grown in the country as journalists continue to face challenges including physical assault, threats, illegal detention, arrest and at times murder.

In its Press Freedom Index 2018, media freedom watchdog, Reporters Reporters Without Borders ranked Pakistan at 139 among 180 countries, showing no improvement in comparison to 2017.

The alleged abduction had triggered hashtag #BringBackGulBukhari on Twitter:

Gul Bokhari, a vocal critic of the military and supporter of Pakistan Muslim League-Nawaz political party, picked up by unknown armed gunmen in Lahore Tuesday evening. No official confirmation of her arrest so far. #Pakistan

Shocked by reports of Gul Bukhari’s abduction. Hope and pray she is recovered safe and sound

The New York-based Committee to Protect Journalists denounced the ‘abduction’ and called for a prompt recovery of Bukhari.

CPJ is alarmed by reports that @gulbukhari has been abducted in Lahore. Police should do everything in their power to investigate and ensure her prompt and safe return. Pakistani journalists have seen enough tragedy. https://t.co/9ZmQcul4xp

The abduction of Gul Bukhari by unidentified people in Lahore Cantt is shocking,this is a high security area.The security agencies must ensure she is released immediately and is solely responsible for what happens to her. #freegulbukhari

I would like to express my deep gratitude and love to my friends, family, colleagues & supporters in civil society, journalism and politics across the board, for coming together in solidarity out of concern for my well being last night.

Bukhari spoke out via twitter after her release expressing her appreciation for all those who joined hands for her well being including friends, family, colleagues as well as supporters in civil society and journalism. 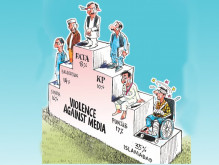 Habibullah | 2 years ago | Reply | Recommend Even in 2018 this is happening !!
Feroz | 2 years ago | Reply | Recommend Judiciary so busy unseating elected PM and Ministers it has no time to take up cases of thousands abducted and disappeared. Real pillar of democracy this ?
Replying to X
Saved ! Your comment will be displayed after the approval.
Error !
Error! Invalid Email. 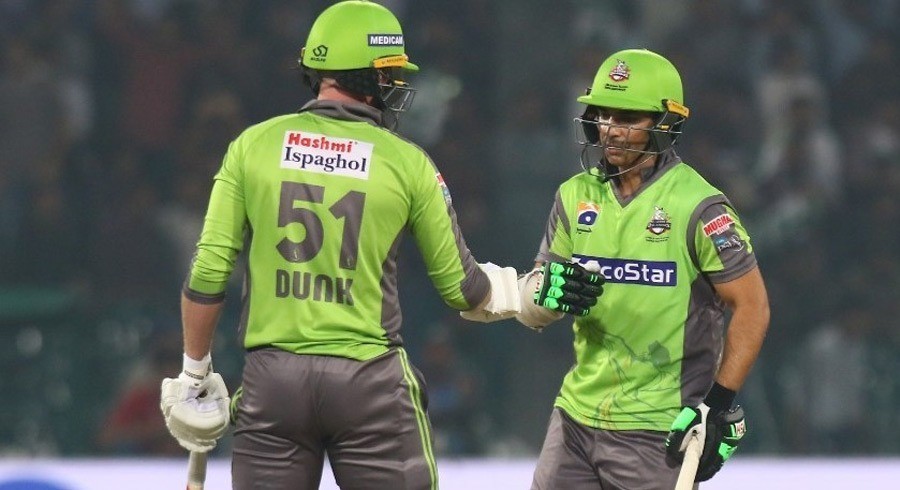 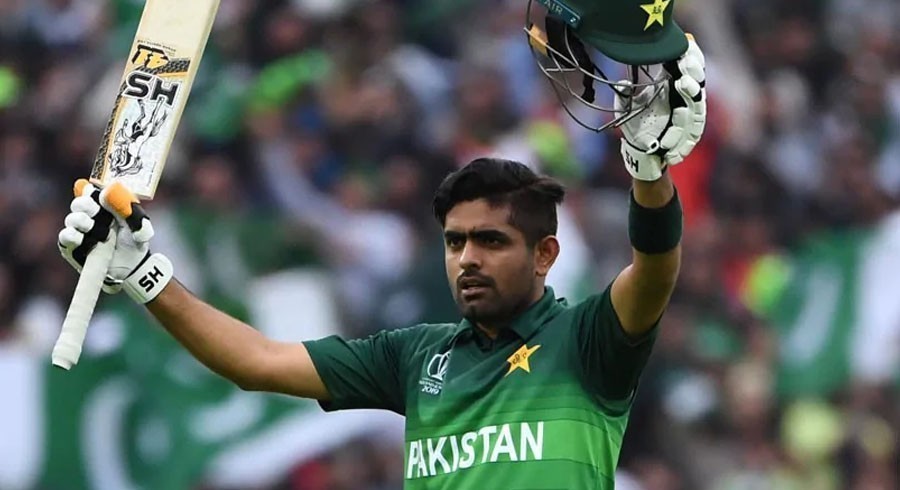