They will contes­t polls under their electi­on symbol of badmin­ton
By Sehrish Wasif
Published: June 5, 2018
Tweet Email 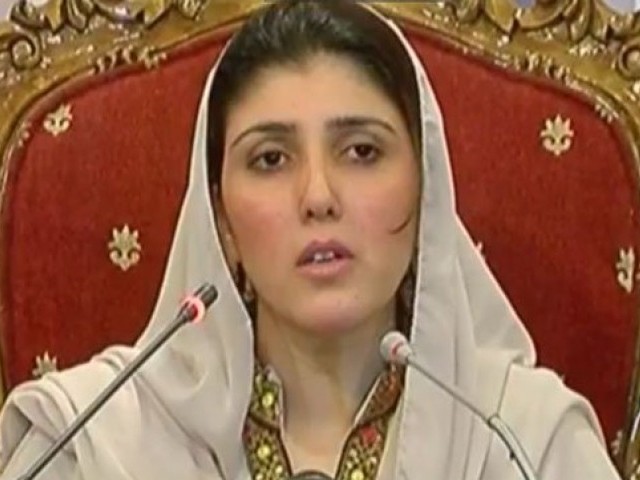 ISLAMABAD: Transgender persons willing to contest upcoming general elections are seeking financial and moral support. Though many of them have decided to contest as independents, some are still on the lookout for political parties that could award them tickets, thus ensuring them a strong platform.

However, the Pakistan Tehreek-e-Insaf Gulalai (PTI-G) became the first political party of Pakistan to award party tickets to four transgender persons for the general election scheduled next month.

According to details Kashish will contest the elections from NA-52 against Dr Tariq Fazal Chaudhry of the Pakistan Muslim League-Nawaz (PML-N) in Islamabad; Ali will contest from NA-142 against Riazul Haq Juj, Rao Hassan Sikandar of the PTI and Sajjadul Hassan of the Pakistan Peoples Party (PPP); Lal from PP-26 in Jhelum; and Rani from PK-40 in Haripur.

Talking to The Express Tribune, Kashish said, “Being a transgender person, it is almost impossible to think of contesting elections but many of us are making efforts to take up this challenge.”

Kashish, on the behalf of transgender community, appreciated Gulalai for taking initiative and believes that more political parties will follow this path.

“Many of the transgender persons who want to contest polls as independent candidate don’t even have enough money to pay registration fees of the Election Commission of Pakistan,” said the NA-52 candidate.

Lal, who also contested in the 2013 polls from Jhelum, said, “I tried my best to win from my constituency in 2013 but failed… mainly because of lack of moral and financial support.”

Lal added, “Our politicians make tall claims that they fully support marginalised segments of society, but unfortunately none of them ever made an attempt to award party tickets to anyone from our community.”

Rani said, “We are poor and cannot afford to run campaigns, but we will still stay strong in our struggle till the very end.”