Singer broke up with billio­naire Saudi boyfri­end after a year of dating­
By Entertainment Desk
Published: June 4, 2018
Tweet Email 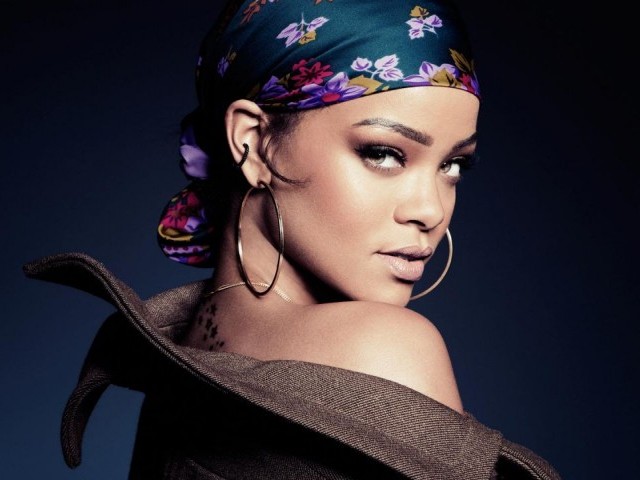 It was recently reported that singer Rihanna broke up with her billionaire Saudi boyfriend, Hassan Jameel, after a year of dating. While many were curious to know the reason behind their split, MediaTakeOut news reported the Umbrella singer “gets tired of men sometimes.”

A source revealed, “Rihanna and him were together for a while. It was a good relationship but now it’s over. Of course Rihanna broke his heart. That’s what she does: break[s] men’s hearts.” 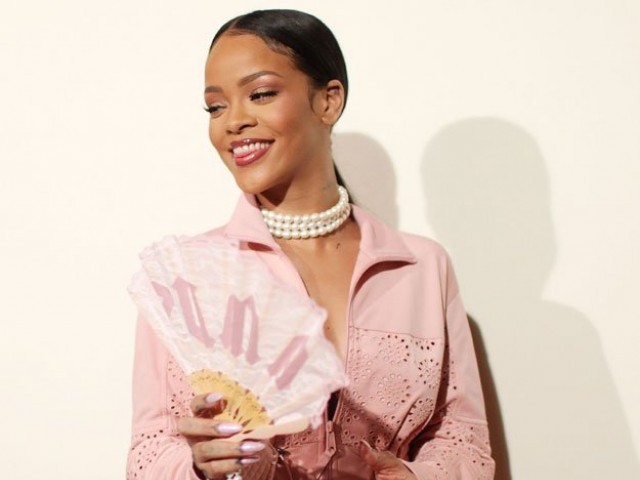 According to the insider, there was nothing salacious or explosive about the ending either. “Rihanna just got tired of him. She gets tired of men sometimes.”

Rihanna and Jameel kept their relationship very private and she has never posted anything about him on her social media. In January, the two had a rare outing together and were photographed leaving a Grammys after party. But, they just didn’t want to be photographed next to each other.

In Rihanna’s June Vogue cover story, she said of Jameel, “I used to feel guilty about taking personal time, but I also think I never met someone who was worth it before.” Rumours that Rihanna was dating Jameel started circulating in June 2017, when they were spotted kissing in a pool in Spain. 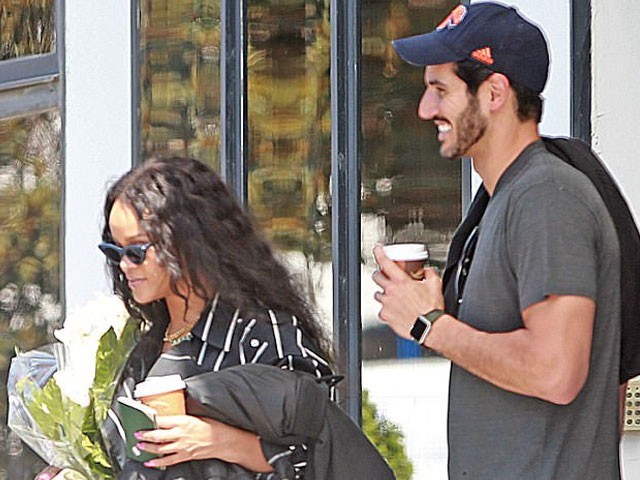 Shortly after that they were seen on a date in Ibiza, seeming to confirm the new coupling. In July 2017, a source revealed that Rihanna and Jameel had already “been together for a few months.”

Her career is arguably entering an incredibly busy period right now, with the release of Ocean’s 8, in which she stars alongside Cate Blanchett and Sandra Bullock, and the continued success of her makeup collection, Fenty Beauty. With her hands full, maybe a relationship is too much to ask for right now.