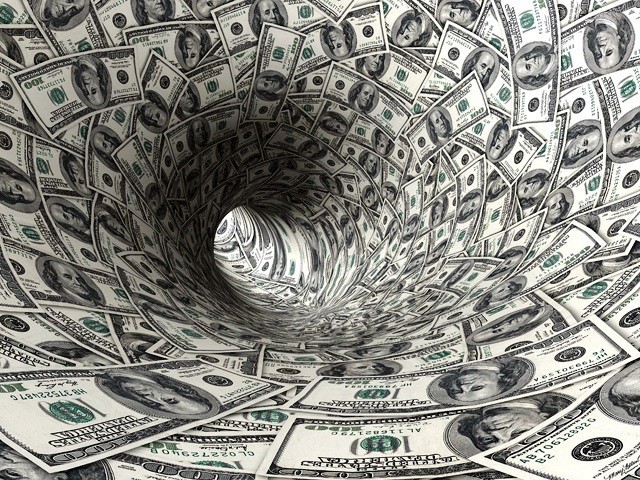 Corporate Crime Cell FIA Lahore Deputy Director Chaudhry Ahmad revealed this during a press conference held at FIA Zonal Office. He said the accused were running the business of Hundi, an act of ‘financial terrorism’ against the state, under the garb of legal business.

The ‘modus operandi’ of the accused was to get registered under legal business like prize bond or money exchange and hundi dealing. They would operate in a way that one dealer would send the picture of a Rs10 currency note to a customer. Every Rs10 note has a unique number. The customer would go to a dealer and show him a Rs10 note and receive the money.

In this way, they were running a parallel economy by bypassing the State Bank of Pakistan, SECP and other legal institutions, he maintained.

FIA Additional Director Khawaja Hammadul Rehman said through the practice the accused have caused loss of Rs14,000 on every Rs100,000 to Pakistan’s economy.

A police constable identified as Imran Liaquat was also arrested. He worked as a carrier.

Other arrested accused worked as employees or carriers of these franchises. They were identified as Ijaz, Tanveer Khurram, Fayaz, Younis and Hamid Iqbal.

FIA was investigating the matter further.