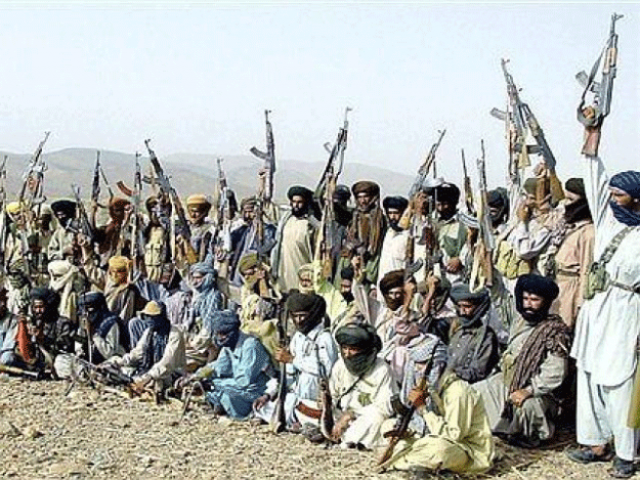 QUETTA: More than 100 Baloch insurgents on Saturday laid down their arms before the administration in Khuzdar.

200 insurgents lay down arms in Turbat

The over 100 Ferraris, hailing from Khuzdar and Awaran, laid down their arms before the government representatives and announced to work for the betterment of Pakistan. The Ferraris were carrying the national flag and chanting slogans in favour of Pakistan. “Long live Pakistan” could be heard from a distance.

Kalat commissioner and Brigadier Malik said, “The youth of Balochistan had been forced by some nationalists taking funds from enemies to pick up arms against the state, but our youth have understood the vicious ambitions of people with anti-Pakistan sentiments.”

They said, “The roots of Pakistan are based on Islam. Following the Islamic culture, all Muslims have equal rights and those still in the mountains should join the mainstream and work for the betterment of the country.”

The surrendered Ferraris said, “We don’t have words to describe the problems we faced while hiding in the mountains. We had chosen the wrong way to obtain our rights. Today, we have skipped war and urge all fighters to come down and work for the prosperity of Pakistan.”